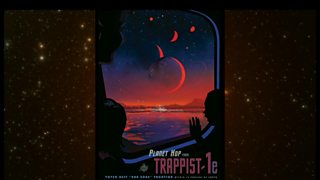 Six of them are in what's called the temperate zone, which is an area where the temperature is thought to be between 0 and 100 degree Celsius.

Scientists, Tim O'Brian, popped in to chat to Jenny.

Check out the video to find out a little bit more. 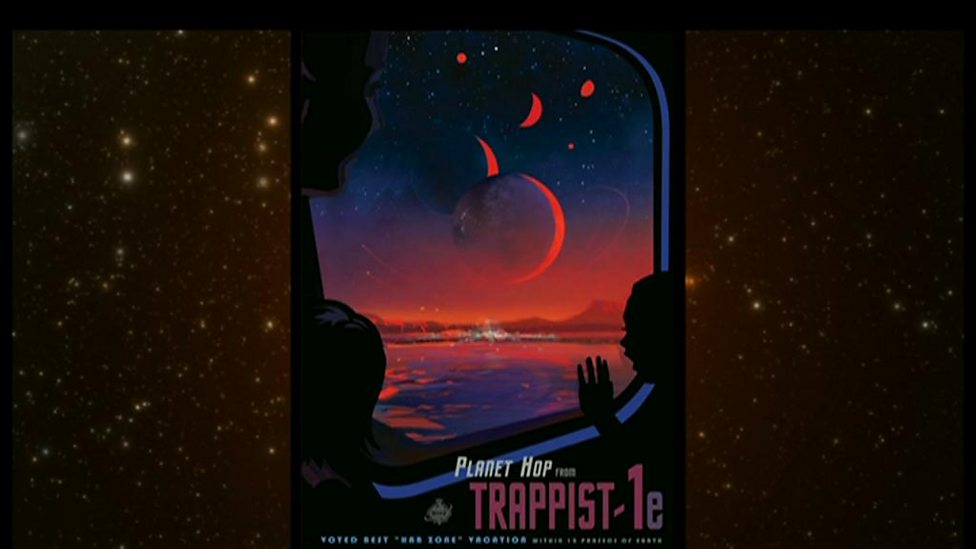