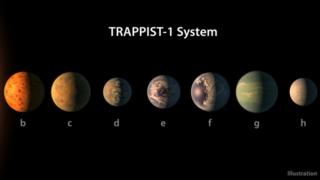 Six of them are in what's called the temperate zone, which is an area where the temperature is thought to be between 0 and 100 degree celsius.

But only three are within the conventional "habitable" zone where life is considered a possibility.

Find out more from Professor of Astrophysics, Tim O' Brien. 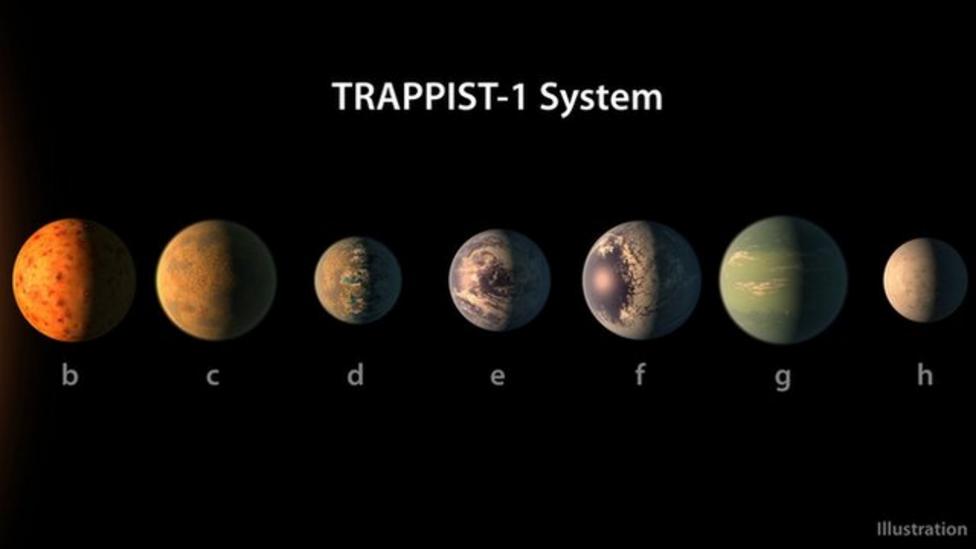