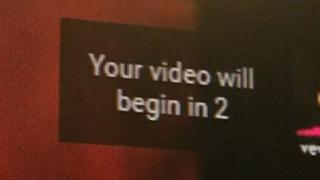 Many of you know the frustrating feeling of having to sit through an advert when you're trying to watch a video on YouTube - especially if it's a popular clip.

Well, YouTube has announced that from 2018 it will be getting rid of 30-second adverts you can't skip.

A Google spokesperson told us: "We've decided to stop supporting 30-second unskippable ads as of 2018 and focus instead on formats that work well for both users and advertisers."

Adverts are a big part of how YouTube and video owners make money. The more views the adverts get, the more money the advertisers pay. 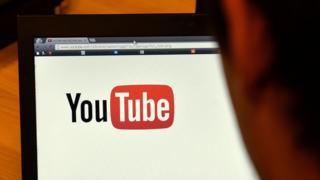 Some of the time, YouTube gives you the option to skip the ad after five seconds, but this is not always the case.

At the moment, you might have to watch a full 30-second ad before being able to access the video you want.

So what does the announcement mean? Well, YouTube won't be getting rid of adverts, but it should hopefully mean that you won't be forced to wait as long to watch the video you want.

YouTuber DanTDM gets in trouble with London Fire Brigade