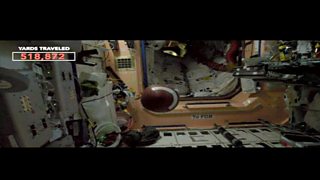 A group of astronauts on board the International Space Station have been getting excited for the Super Bowl this weekend.

The Super Bowl is the big final match of the American Football championship which is taking place in Texas.

To celebrate, some Nasa astronauts decided to throw an American football down the length of the ISS to see how far it would travel in zero gravity.

Because the ISS orbits the Earth at around 17,000 miles an hour, the football was travelling at around 8,000 metres per second!

That means the ball (and everything else on board, of course!) travelled a massive 285,000 miles.

Take a look at the epic throw in action... 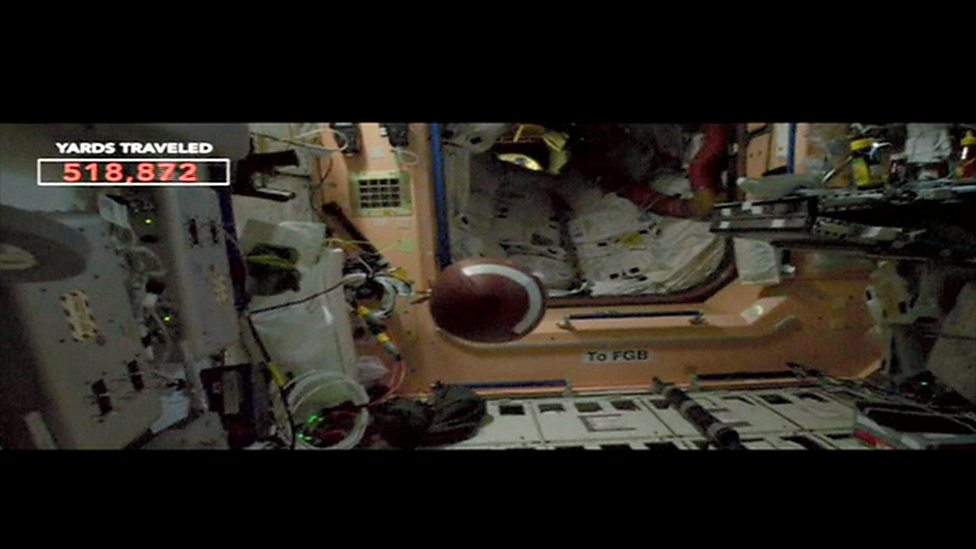