The world's weirdest roads and streets 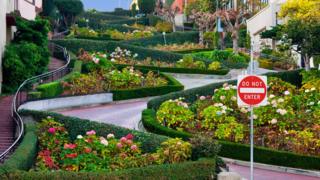 Anyone hoping to drive down the world's most crooked street in San Francisco may now have to pay a fee.

The road, with eight hairpin turns in just 400m, is so popular with tourists it's causing a problem for people who live there.

City bosses say charging drivers up to $10 (around £8) will help ease traffic jams and noise on the unusual road. But, it's not the only strange street in the world... 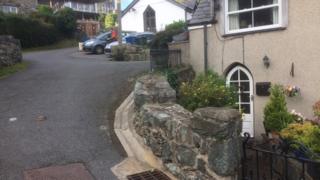 It has a gradient of 37.45% and snatched the title from Baldwin Street in New Zealand in July 2019.

The narrowest street is in Reutlingen, Germany. It is called Spreuerhofstrasse and when officially measured in 2006 it was just 31cm at the narrowest point. 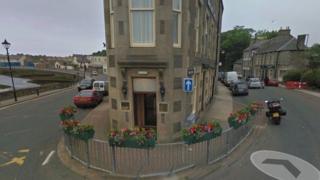 The record for the shortest street is held by Ebenezer Place in Caithness, Scotland. It officially got measured in 2006 with a length of just 2.05 metres. It's so small there's only one doorway on the street.

The Wapusk Trail road, at 467 miles in length, is constructed each year in Canada. It's thought to be the longest seasonal winter road in the world and is built on snow and ice each January giving road access for a few weeks to remote areas. 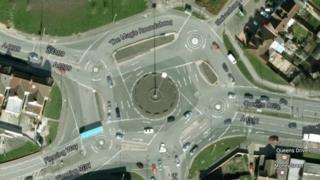 The Magic Roundabout in Swindon England definitely takes some beating. It has five mini-roundabouts clustered around a central roundabout. 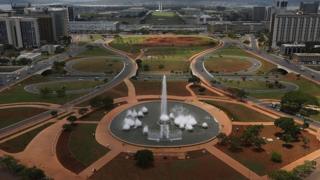 The widest road in the world is the Monumental Axis, in Brasilia, the capital of Brazil. The six-lane boulevard was opened in April 1960 and is 250m wide. 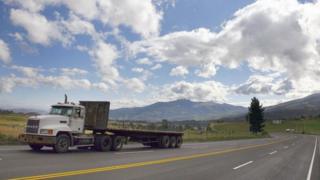 The Pan-American Highway from Alaska in the USA to Brasilia in Brazil, South America is over 15,000 miles long and is the longest road - apart from a gap between the countries of Panama and Colombia - that you can drive along. 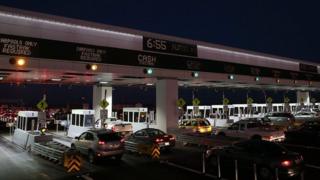 The USA's freeways can have loads of lanes on each side but the record breaker is along the San Francisco-Oakland Bay Bridge which has 23 lanes east-bound through the tolls.