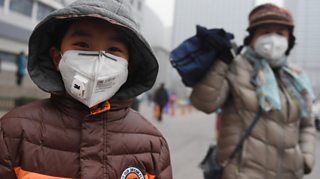 Beijing: Now you see it, now you don't

The Chinese capital of Beijing is on red alert because a thick blanket of pollution - called smog - has been covering the city for the last week.

In 2014, China's government said they were working hard to reduce the amount of pollution in the air.

But for big cities like Beijing, air pollution levels can still be high for most of the year.

People have been saying this week's smog is the worst case ever, and it's been causing all sorts of problems. Find out what it's like for one child, Sophie, living in Beijing. 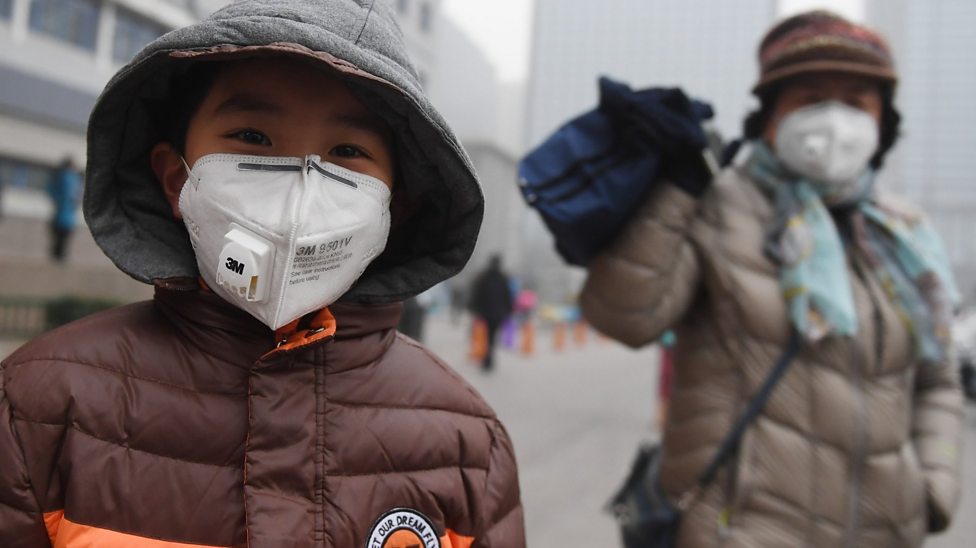 Beijing: Now you see it, now you don't