Who is Serena Williams engaged to? 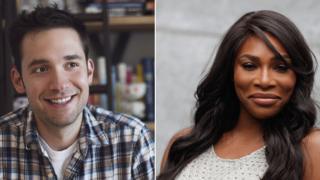 Tennis star Serena Williams has announced that she is getting married.

She posted a poem on the social media site Reddit to say that her boyfriend, Alexis Ohanian, had asked her to marry him.

She said he proposed to her in Rome, where they first met - and she said yes. 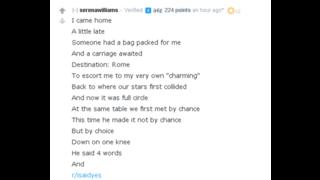 Reddit
Serena posted this poem to make the announcement 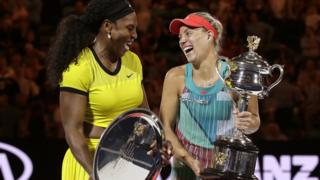 Alexis is the co-founder of Reddit and started it in 2005, with his friend from college. 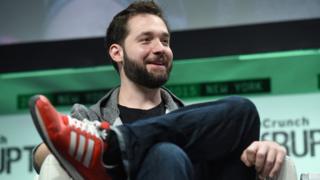