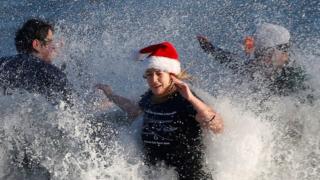 As festive traditions go, this has to be one of the coldest! Hundreds of people turned up in Tenby, in West Wales to go for a Boxing Day dip in the sea.

Around 700 swimmers took part in the event which has been officially running for the last 46 years.

It's organised by the Tenby Sea Swim Association and it's raised over £250,000 for charities.

The sea temperature was thought to have been around five or six degrees Celsius, which is a lot colder than your average swimming pool! 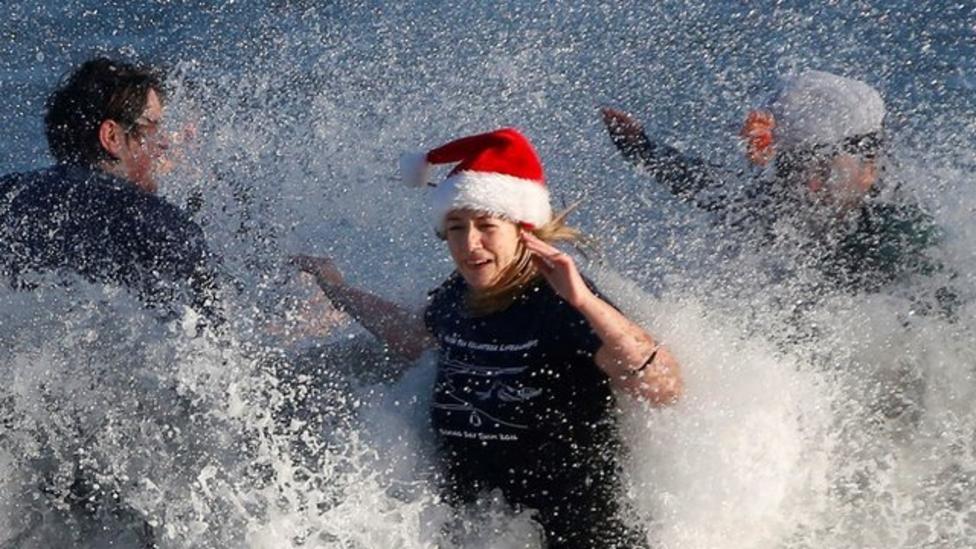