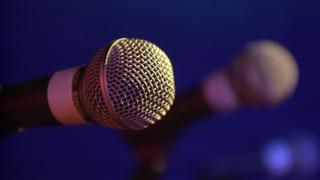 A brand new singing talent show is coming to BBC One in 2017.

The new show will be called Pitch Battle and will feature lots of different types of musical styles.

It will see groups of singers face off against each other in "riff-offs", which were made famous by the popular Pitch Perfect films.

There will be a capella challenges where groups of singers make music using only their voices, as well as solo challenges. 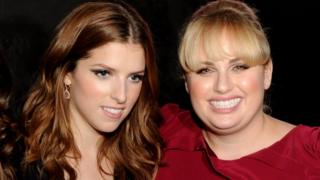 The BBC also announced another singing talent series called Let It Shine which will air in January next year.

These new shows come after the BBC said it had lost The Voice in 2015 to ITV.

In the past the BBC has been criticised for creating talent shows that are too similar to its rivals, like the X Factor on ITV.

Kate Phillips, the BBC's controller of entertainment commissioning, said that 'Pitch Battle' would have: "shed loads of sass and spirit".

Keeping active more important than ever for mental health

1 hour ago1 hour ago
8
Newsround Home