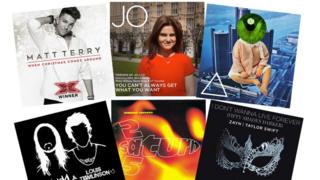 The Christmas number one single will be revealed on Friday - check out which songs are in the running this year...

Matt Terry - When Christmas Comes Around 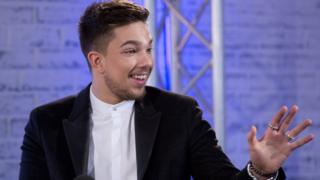 X Factor winner Matt Terry entered the UK singles chart at number three with his song When Christmas Comes Around. He'll be hoping the tune can climb up the charts to reach the number one slot on Friday. 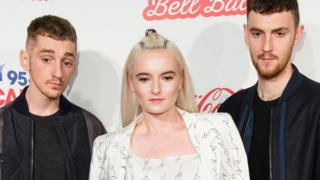 The current number one single is Clean Bandit's Rockabye. They've been at the top of the charts for a huge six weeks and will be hoping to hold on for a seventh week. 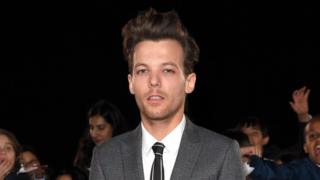 One Direction's Louis Tomlinson will be hoping to climb the charts with his song Just Hold On, with DJ Steve Aoki. It's currently in the number two slot, so he hasn't got far to go.

Friends of Jo Cox - You Can't Always Get What You Want 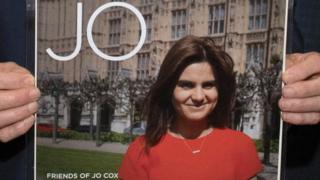 This song is a tribute to the politician Jo Cox, who died earlier this year. Lots of Jo Cox's friends and supporters have taken part in the single, which will raise money for a charity set up in Jo's memory.

The PM and lockdown parties: What happens next?