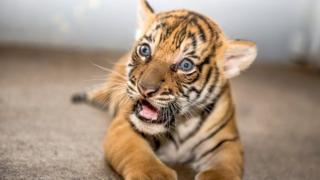 This little Malayan tiger cub called Berisi has made her first public appearance, three months after being born in Tampa's Lowry Park Zoo in Florida, USA.

She was born on 11 September and spent the beginning of her life in the den with her mother.

Malayan tigers are critically endangered and there are only around 250 of them left in the wild.

The cub and her mother are part of the zoo's Species Survival Plan, which hopes breeding programmes in captivity will help save the the population from extinction in the wild. 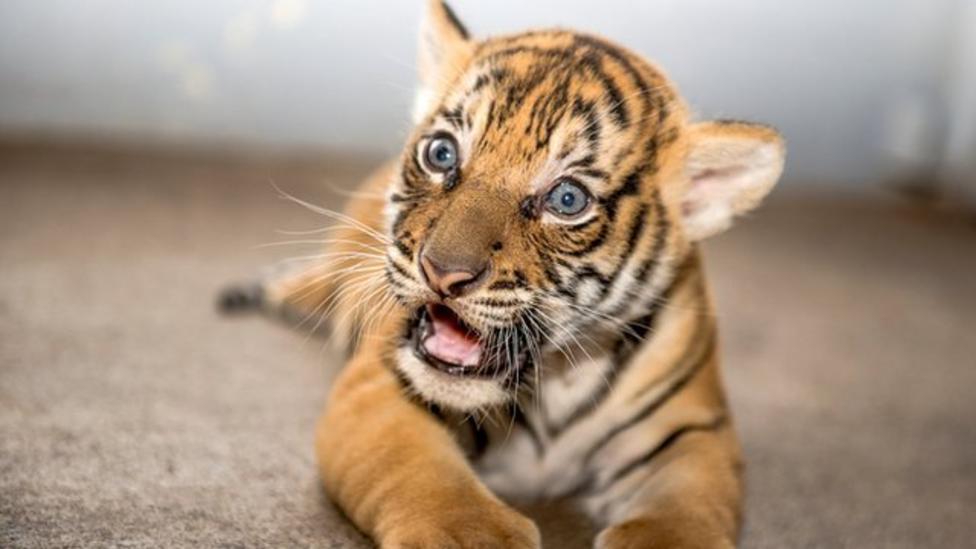