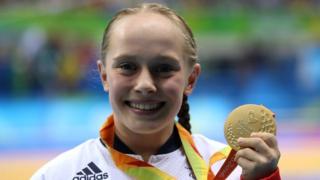 Paralympic swimmer Ellie Robinson has won the BBC Young Sports Personality of the year award 2016 for her achievements at this years Paralympics.

Ellie who is 15 won a Gold medal in S6 50m butterfly and also won bronze in Rio, breaking a British record in the 100m freestyle final.

She follows in the footsteps of other athletes such as Wayne Rooney, Andy Murray and her idol Ellie Simmonds who have also won it.

She was presented with her award by by former winner and gymnast Claudia Fragapane on BBC One's The One Show.

Take a look at the moment she got the award. 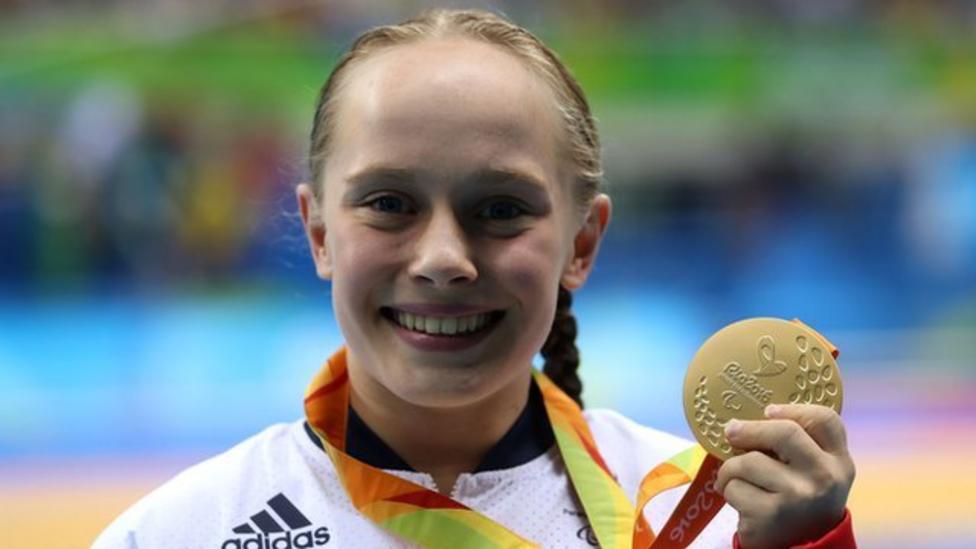