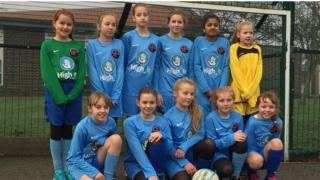 A group of schoolgirls have written to the Football Association to complain about the FA's suggestions to encourage more girls to play football.

The students claim a document called "Considerations for Increasing Participation in Women and Girls' Football", written by the FA treated girls like "brainless baby Barbies."

The girls were looking at the for a school writing project about equality in football and they were less than impressed with some of its content.

The girls were so shocked about some of the suggestions that at first they thought it was fake.

Many of them have now written letters to the FA to complain about the content.

One of the pupils, Grace, wrote: "We are not afraid to get hit by a ball so why would we need light ones; in case we break a nail?"

The teaching staff sent off a selection of the pupils' letters to the FA at Wembley in November but are yet to receive a reply.

The FA have now given a statement on the issue saying:

"The document is aimed at engaging young women who don't currently play football."

"It was created following research into women and girls playing football, with feedback from both participants and non-participants, and encourages a creative approach to increasing participation numbers." 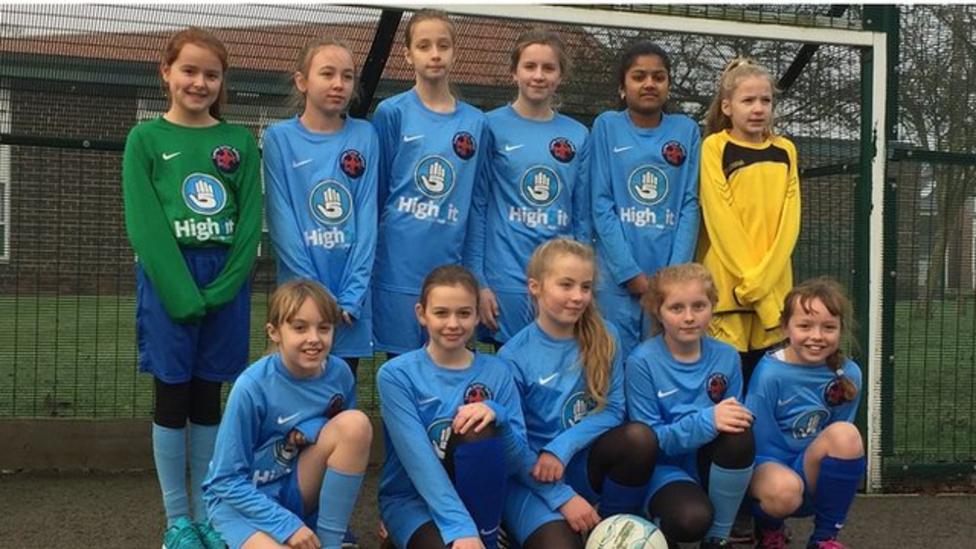