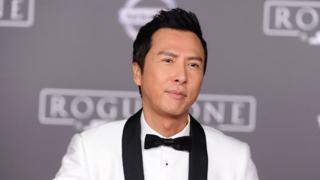 Donnie Yen: 'I get to say May the Force be with you'

Ahead of the release of the new Rogue One movie Newsround sent super-fan Miriam down to London to meet, Donnie Yen, one of the stars in the movie to talk about the film.

The film is part of the Star Wars saga and is set between episodes three and four and tells the tale of how the rebels managed to steal the Death star plans.

Donnie plays Chirrut Îmwe, a blind warrior monk from Jedha moon, who helps the rebels in their quest to steal the plans.

Have a watch of the video to see how Miriam got on and keep an eye out for more footage in the next few days. 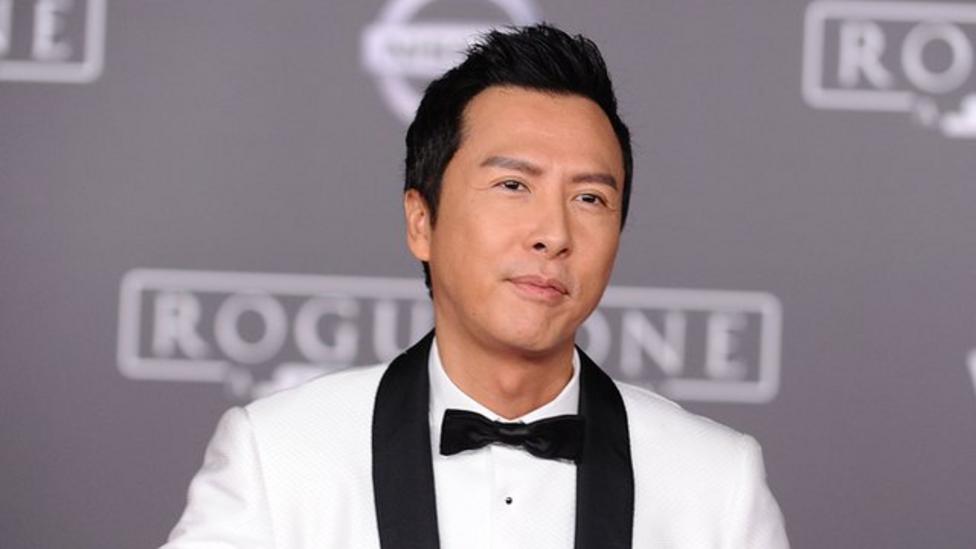 Donnie Yen: 'I get to say May the Force be with you'