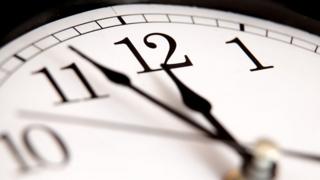 Getty Images
Find out more about 2016's extra second below

2016 was a second longer than everyone might have expected.

This is called a leap second, and we've done this since 1972, so that the time on our watches matches how the Earth is rotating. 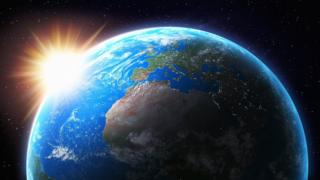 To find out more about exactly why we have leap seconds in the first place, click here.

But what might you do with the extra time? A lot can happen in a second!

Lightning could strike 6 times, the ISS can travel 7,700m around the Earth and a bee can beat its wings 270 times. 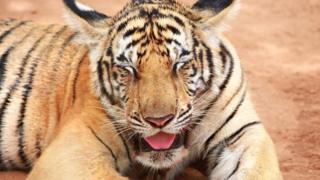 Feeling fancy? Why don't you see how many times you can WINK? 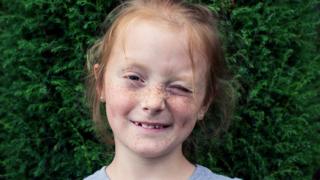 Toss a coin. Have a little bet with yourself - heads or tails. Did you get it right?! 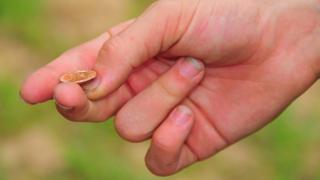 Look at this picture of a squirrel who can't quite believe that 2016 was a second longer than normal. 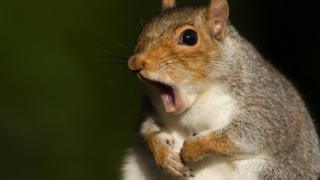 Push the off button! Go on, get outside. 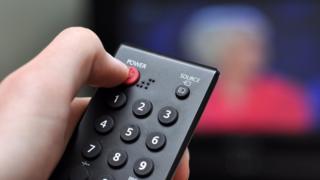 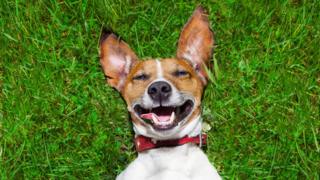 Strike a pose. It only takes one second to channel your inner superhero! 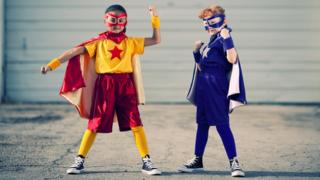 Click on the word 'Newsround' above and explore what other stories are going on in the world! 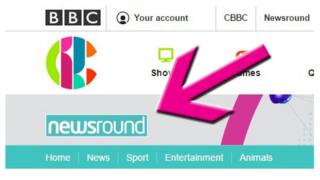 Get some extra sleep. The extra second has been added in the middle of the night, so you could use it to get some extra shut-eye! 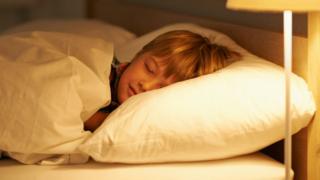 What is the Speaking Clock?