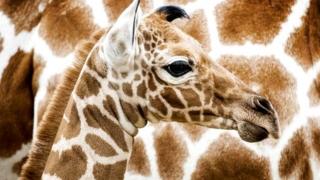 Giraffes are the tallest mammals on Earth, but their numbers have dropped so low that they're now vulnerable to extinction.

The illegal hunting of the animal, and the destruction of where they live, are two of the reasons why.

Conservationists say their population has fallen by more than one third in the past 30 years.

It's been a shock to some of those who care for the creature.

But what makes giraffes so special? Take a look at these five facts you might not have known... 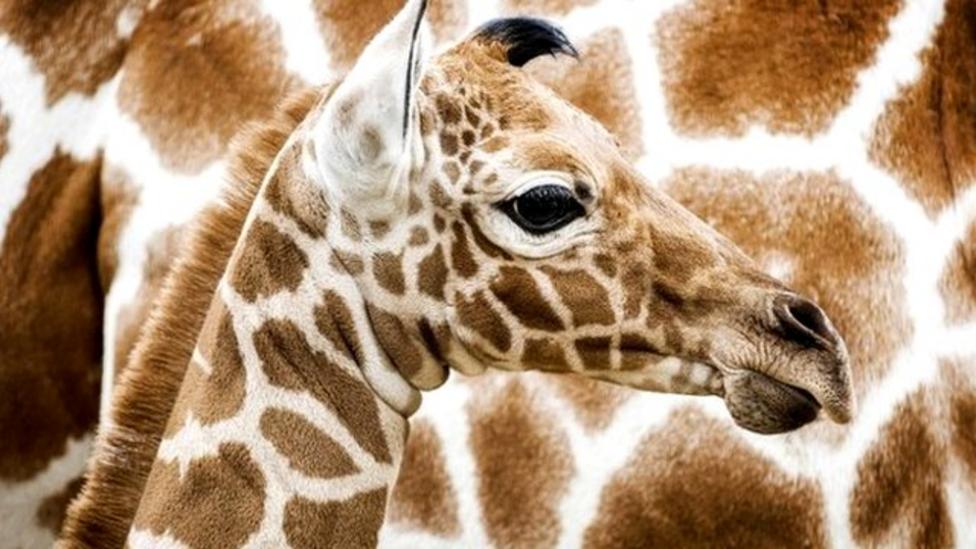