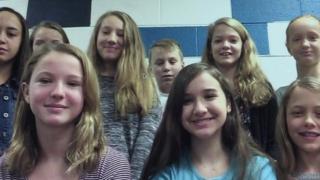 Last month Donald Trump was elected as the next President of the Unites States.

Not everyone agrees with him and there were lots of arguments about whether he was the right choice.

He will officially become US President on 20 January 2017.

Martin has spoken to kids in America to find out what they think now the election is over. 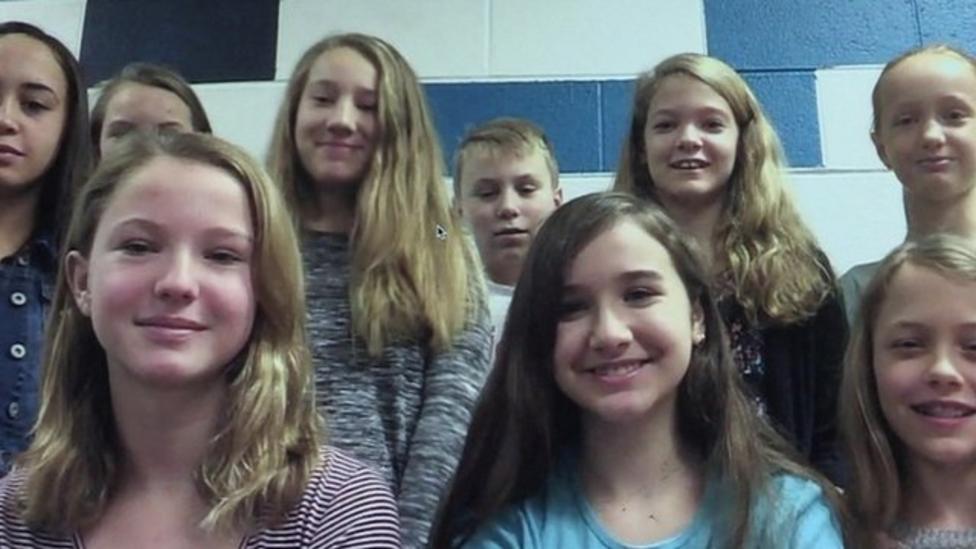