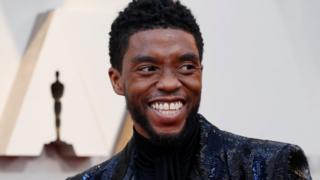 A college in the US where Black Panther star Chadwick Boseman studied is going to be renamed after the actor.

Chadwick was best known for playing King T'Challa in the Disney film, and died in August last year aged 43.

He is one of its most famous alumni, graduating from the university in 2000.

A college is pretty impressive thing to have named after you, but Chadwick is far from the only celeb to have something special bearing his name! 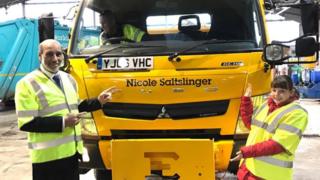 Oldham Council
The winning name on the gritter

X Factor judge Nicole Scherzinger had a road gritter named after her as part of a competition run by the council in Oldham, Greater Manchester.

Thousands of school children entered the competition to name their new gritter, but the winner was 10-year-old Eve who suggested naming the truck after the celeb judge.

The gritter - Nicole Saltslinger - is used to spread salt on roads when it snows. 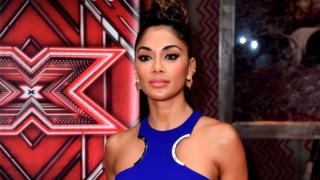 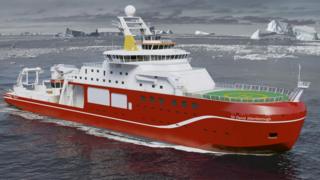 NERC
Would Boaty McBoatface have been a better name for this ship?

Ships and boats often get named after people like this polar research ship named after wildlife presenter Sir David Attenborough.

It got this name after the winning entry in a competition to name it - Boaty McBoatface - didn't get taken up by the ship owners.

Instead they said the popular suggestion of Boaty McBoatface would be given to one of their sub-sea vehicles. 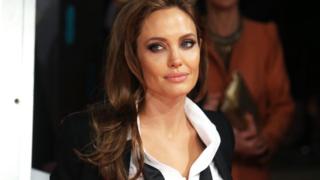 Getty Images
Hope Angelina is not scared of spiders

Naming new species after celebrities is a very good way to get people talking about what you've discovered.

A new type of trapdoor spider was given the name Aptostichus angelinajolieae after American actress Angelina Jolie.

It was named after her by a university professor in recognition of the work she does to help refugees around the world. 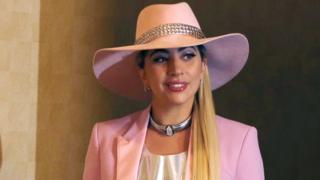 PA
If you want to give Lady Gaga a present why not give her a Gaga germanotta fern?

When a new type of plant is discovered it needs a name too.

So when scientists at Duke University in North Carolina, America, needed to name a new group of 19 ferns they thought of... Lady Gaga.

The 19 different species of fern each have the the group name "Gaga" and one of them has the full name Gaga germanotta - referring to Lady Gaga's real surname Germanotta. 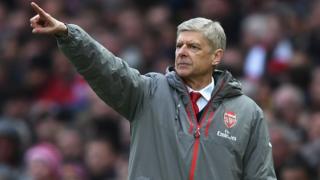 Getty Images
Is he trying to point to the minor planet named after him? It's way too far away

Arsenal boss Arsene Wenger might may be a successful football manager, but did you know he has a minor planet - 33179 Arsenewenger - named after him too?!

In fact, there are lots of things in space named after scientists, astronomers and other famous people.

The person who discovers a minor planet can suggest a name to a committee, who then decide whether it's suitable.

Black Panther 2: What do we know about the movie?