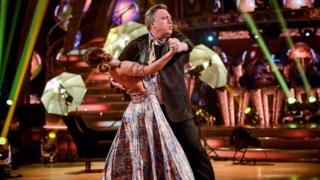 Two of the most popular stars of Strictly and X Factor have left Saturday night TV.

The ex-politician lost a dance-off to Judge Robert Rinder on Sunday night.

He said he had a "wonderful time" on the show. 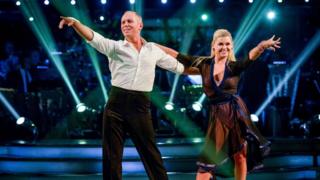 Ed has been very popular despite being at the bottom of the judges' leaderboard for many weeks - but this time the public vote couldn't save him.

Judge Bruno Tonioli said: "Well, I have to choose the better dancers. Judge Rinder and Oskana" and all the other judges agreed, 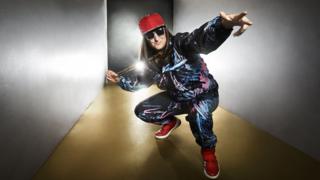 It wasn't a good weekend for Honey G either, as she went out of X Factor.

The rapper was eliminated after judges chose to save the boy band 5 After Midnight following a sing-off by both acts.

Honey G, whose real name is Anna Georgette Gilford, said on Sunday that the show had been a "completely life-changing experience".