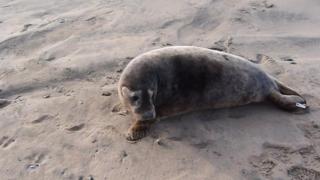 Orca the baby seal is released into the wild

Autumn is 'pupping' season for the UK's grey seals, when parent seals give birth to their babies.

It's one of the easiest times to spot baby seals.

However, it's also the time of year that many seal pups are rescued - often because they can't swim properly yet, or because humans wrongly think they are helping them by putting them in the water.

The British coastline is home to 38 percent of the world's population of grey seals and Ayshah travelled down to the south coast to find out more about them.

While she was in Cornwall, a baby pup called 'Orca' washed up and had to be rescued. Now he has recovered and has been released back into the wild.

Check out this video to see the moment he goes back to the sea... 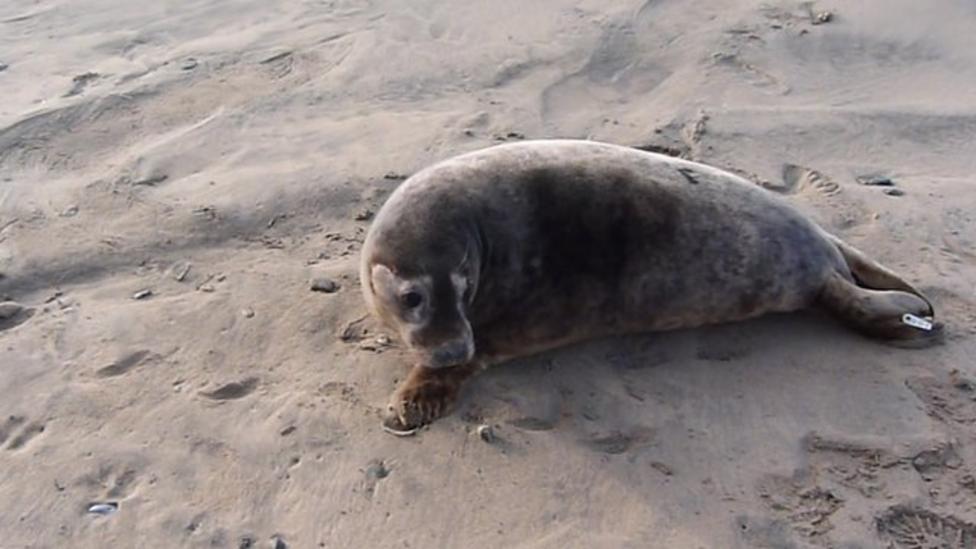 Orca the baby seal is released into the wild