A retired school teacher in China has a new business - making paper from panda poo!

Liu says poo paper is great for the environment because it is made by recycling panda dung, tree bark, and kiwi vines.

He even runs workshops, where he lives in Shaanxi province, teaching his special method to others. 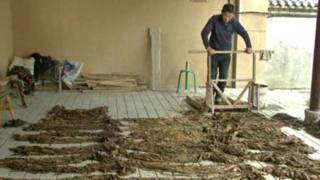 Reuters
First the panda poo gets dried out... 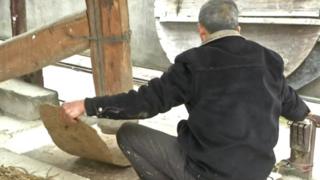 Reuters
Then the poop gets flattened out... 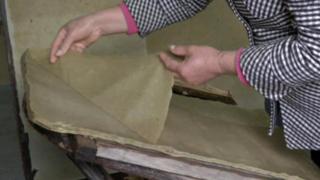 Reuters
And finally it's turned into sheets of paper!

The retired teacher says because a panda's diet is mainly bamboo, which is full of fibres, the paper has a really nice texture and colour, as well as the scent of bamboo.

Hmm - think we'll take his word for it!