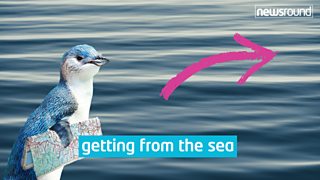 P-p-penguin pipeline gives them a lifeline

How does a penguin cross the road? With a secret pipeline of course!

A town called Oamaru in New Zealand has built a 25 metre tunnel to help their local penguins pass the busy road between the sea and their nests.

Penguins in the town are rare 'blue' penguins, the smallest kind in the world, and are an endangered species.

To make the little creature's daily trek safe, the city of Oamaru started building an underpass for Penguins in September this year.

The underpass which took around three weeks to build was opened earlier this month.

And their care and attention is paying off - Oamaru's blue penguin colony is one of the few populations in the world that is actually growing. 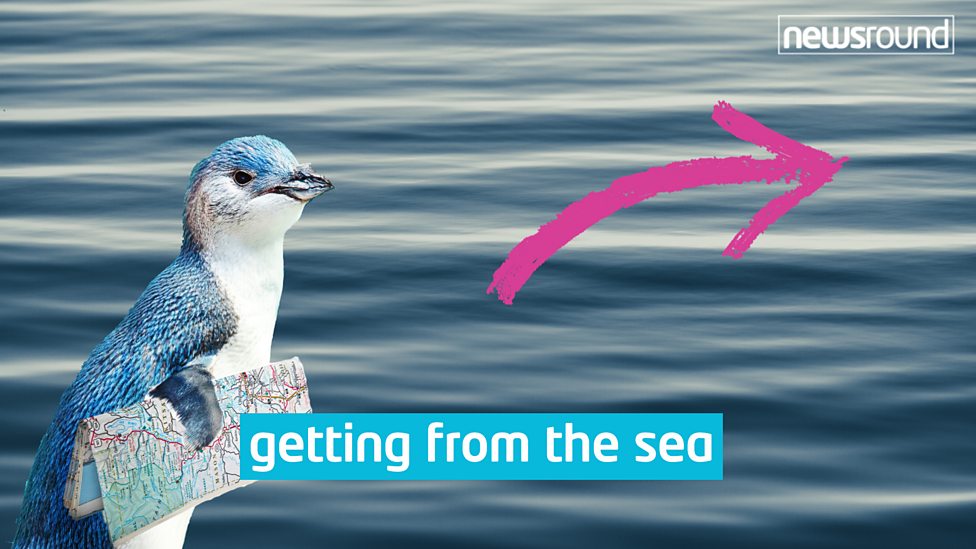 P-p-penguin pipeline gives them a lifeline