Gareth Southgate has had a formal interview for the job of England Manager.

If chosen he could be given the job before the end of the month.

Southgate met with the panel who will make the decision and footie experts seem to think he's in with a very good shot.

He has been in charge of the England squad for the past four matches as a stand-in after big Sam Allardyce's shock departure from the position.

But who exactly is Gareth Southgate? Well Ricky is here with some info.

Check out the video. 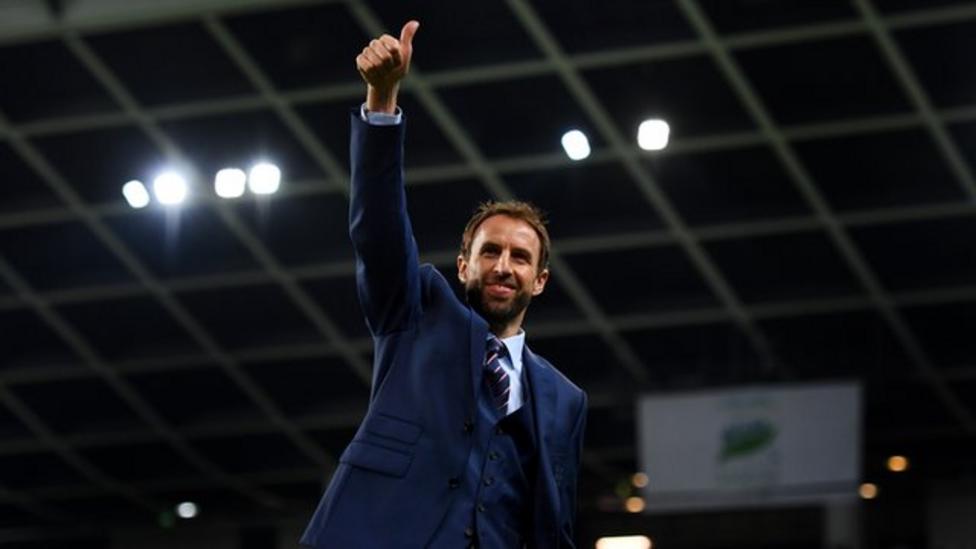