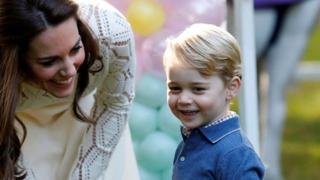 Prince George is a 'little rascal!'

Prince William is on a special tour of Vietnam at the moment spreading the word about stopping the illegal wildlife trade.

Whilst on his journey he was interviewed on Vietnam's national TV station.

He spoke about his experiences with wildlife, and also about his children Prince George who is three years old, and Princess Charlotte who is one.

He said he would like them to grow up: "treating others as they would like to be treated themselves".

The Duke of Cambridge also said that: "George is a right little rascal sometimes...but he's a sweet boy." 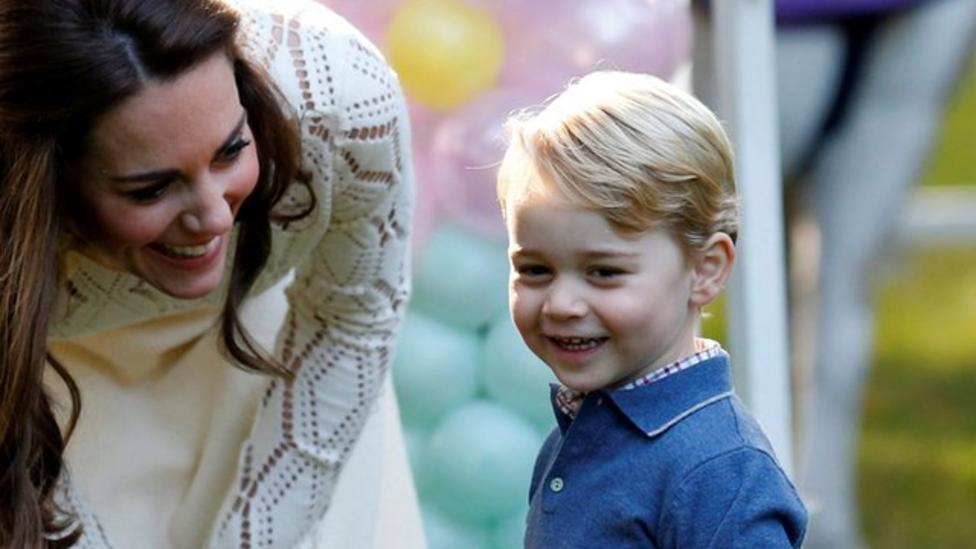 Prince George is a 'little rascal!'