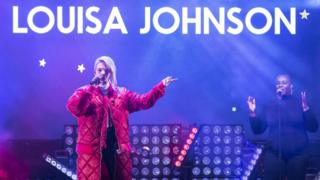 A study has been published which reveals where over 45,000 of Britain and Ireland's most common surnames came from - and which ones are the most popular.

According to the study leader Professor Richard Coates from the University of the West of England, some surnames are actually related to jobs, like Smith - like a blacksmith - and Baker - which is more obvious! 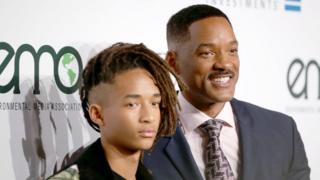 Getty Images
We wonder if Jaden Smith and his dad Will Smith know where their surname originally came from...

There are others that are also linked to jobs or status but it is perhaps less clear that they are. These include:

Well, guess what, it means "son of battle chief" 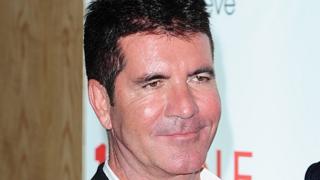 "Other names can be linked to a place, for example Hill or Green, which relates to a village green," said Professor Coates.

Around half of the 20,000 main entries in the Oxford Dictionary of Family Names in Britain and Ireland are linked to places like this, including Leicester and Sutton.

Some surnames, like Jackson or Jenkinson, originally come from the name of a father in a family or from male ancestors. Others might have originally described what a person was like - for example, Brown, Short, or Thin.

Surnames like Fox, Longbones, Mantel and Goodfellow are actually originally related to nicknames that someone once had!

According to the book, some of the most common surnames in the UK and Ireland are:

Brothers and Sisters: A Newsround Special

What will life look like in 100 years? Scientists predict the future