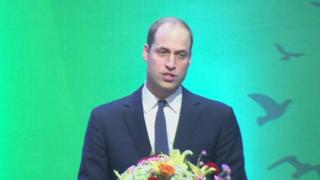 Prince William has given an important speech at a big wildlife conference in Vietnam, in Asia.

He asked for governments around the world to act quickly to help save vulnerable animals from being poached.

The illegal hunting of animals is driving many species to the edge of extinction.

"We know that we aren't moving fast enough to keep up with the crisis. Rhinos, elephants, pangolins, lions, they are still being killed" he told the conference.

But he also said there was "much to be proud of" when it came to efforts to stop illegal poaching and believes there is hope these animals can be saved.

He called on governments to send a clear signal that trading in ivory is wrong. He said out that China has already said it will bring in a total ban, the USA already has done so and that other nations including the United Kingdom are considering it.

The UK government said they are doing "more than ever before" to tackle the illegal wildlife trade.

While the international trade in ivory has been banned since 1989, it is still possible to sell antique ivory in the UK as long as it was carved before 1947.

Prince William is on a two-day visit to Vietnam to highlight the damage the illegal trade in wildlife has on some of the world's most iconic animals. 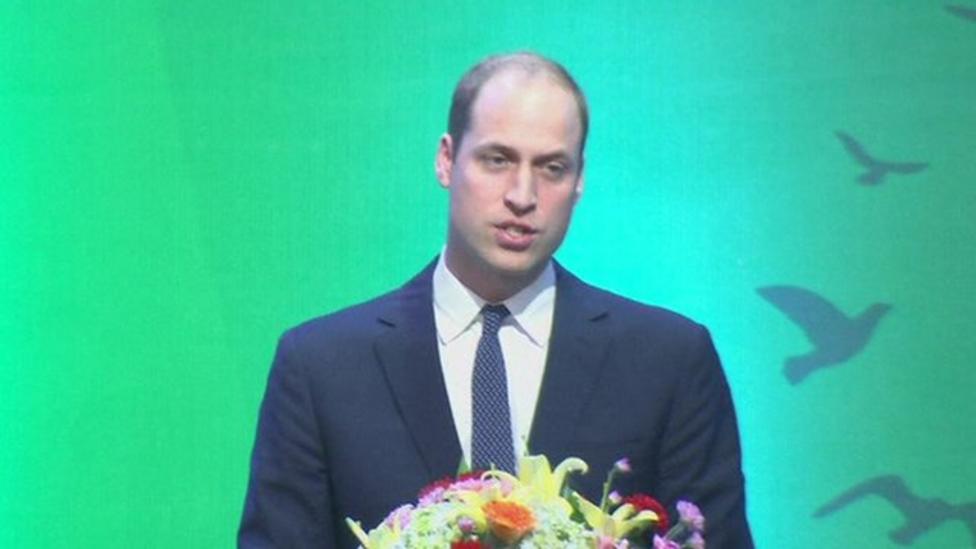