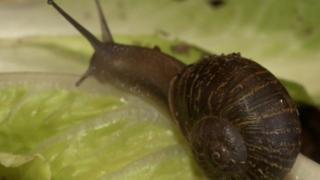 Jeremy, a lonely garden snail from London, has found love!

The spiral on his shell coils to the left, rather than to the right, like most snails.

Experts thought this meant Jeremy had a "one in a million" chance of finding a mate as the swirls on their shells need to match in order for them to mate properly.

Help was on the way though, after the University of Nottingham called out to the public to help two potential partners have been found.

Jeremy has already met Lefty the snail who is from England, they're taking it slow at the moment but Jeremy is slowly coming out of his shell and flirting with his new friend.

But if they don't take each other's fancy he could always meet another left swirled snail in Spain. 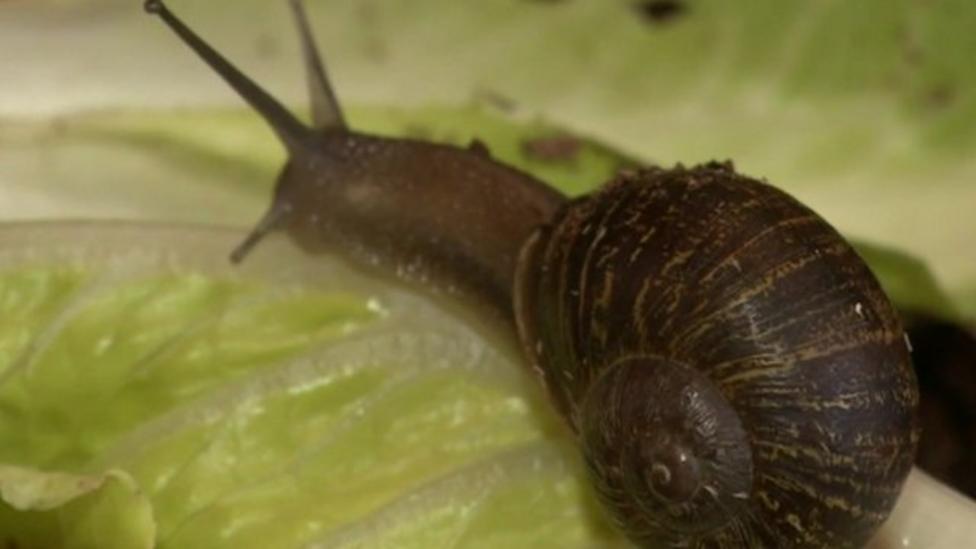