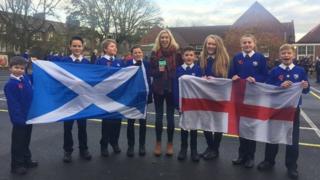 England and Scotland face each other tonight in a World Cup qualifier, but who do you think will win?

The match is the team's 113th meeting but it's the first competitive match they've played against each other since 1999.

Wayne Rooney is returning to captain England and Darren Fletcher will be Scotland captain. 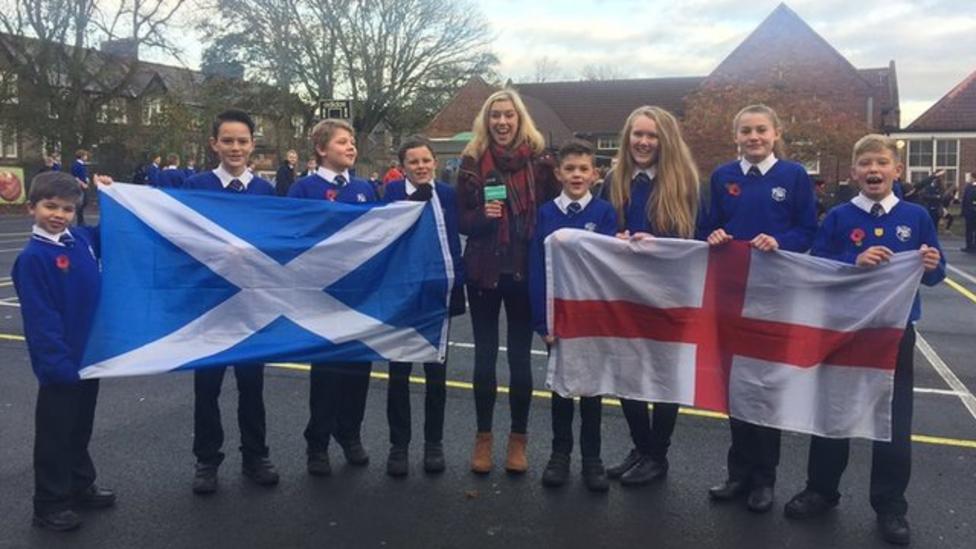