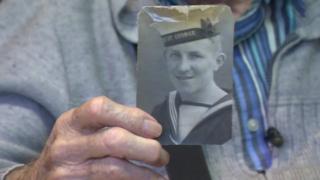 It is Remembrance Day, a day to think about all the people who have died in wars.

It is held on 11 November, which was the day that a peace deal was signed to end World War One in 1918.

Since then, a two-minute silence has been held every year at 11 o'clock to remember people who died in war.

These children spoke to Geoff Stott who fought in World War Two about his experiences in the navy. 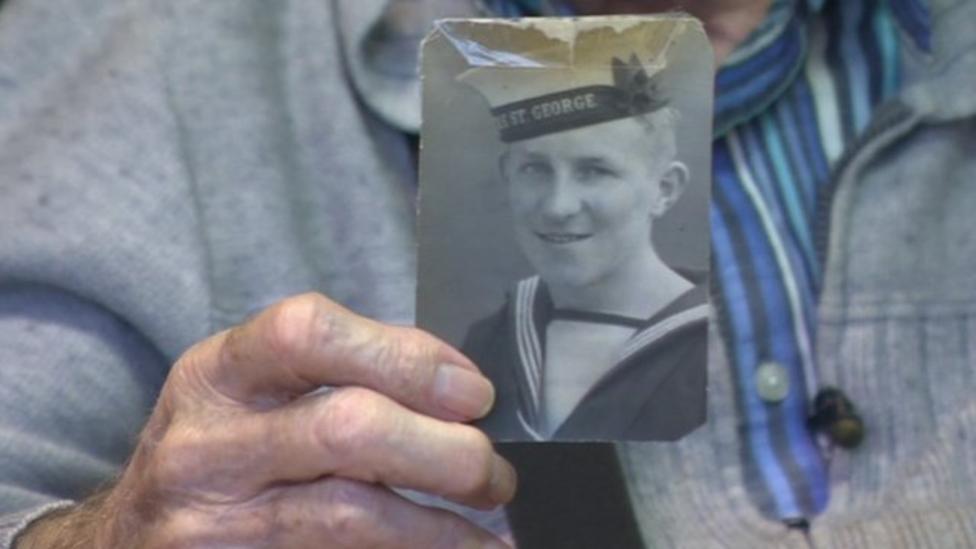