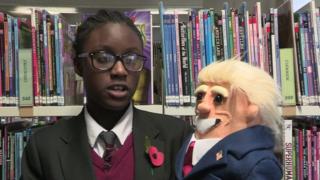 American businessman Donald Trump has won the US election, meaning he will be the next president of the United States.

Trump beat rival Hillary Clinton to the top spot, in an election which has divided many people's opinions.

He will become the 45th president of the United States.

We asked some UK kids what their message to Donald Trump would be... 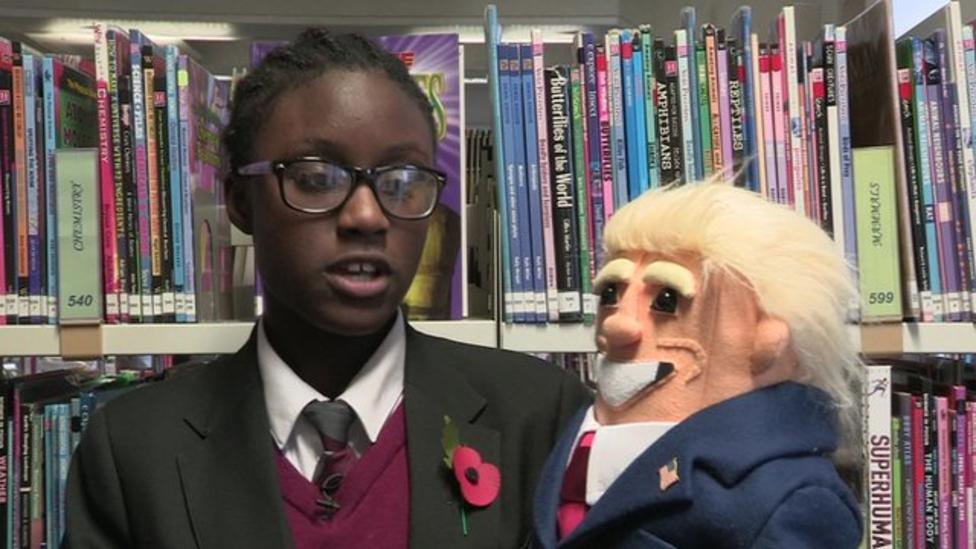