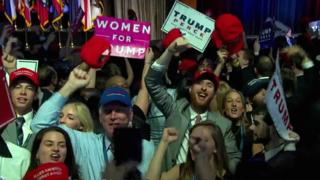 Look back on a momentous night in US politics

Donald Trump has won the election and will become the next US president.

It was a tense night for supporters of both Donald Trump and Hillary Clinton, as it was not clear before voting closed who was going to win.

However, in a speech to his supporters in New York, Donald Trump announced that his rival had rung him to congratulate him on his victory.

Ayshah takes a look back at what Donald Trump's vice-president Mike Pence has called an "historic night" in US politics. 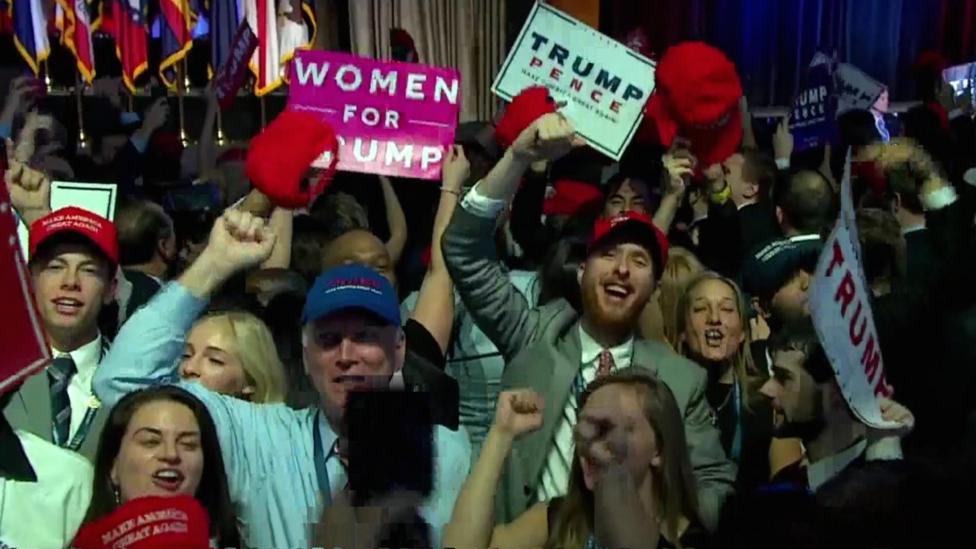 Look back on a momentous night in US politics