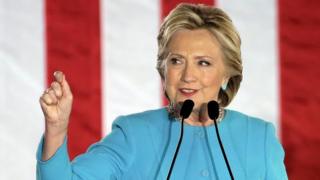 The US presidential candidate Hillary Clinton has been in the news a lot because of her emails.

The FBI - government agents who investigate when people in the US are accused of breaking the law - has been looking into emails that she sent and received a few years ago when she was working in the US government as the Secretary of State.

They've now completed two investigations into her and decided that she didn't do anything that broke the law.

So what did she actually do and why has it made people angry? Newsround takes a look at what happened... 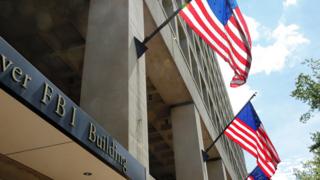 Why were people talking about her emails in the first place?

The story goes back to 2009, when Hillary Clinton was made Secretary of State - a senior position in the US government.

When she started the job, she did not set up an official US government email address. Instead, she used her own private, personal one. 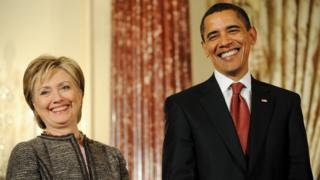 Getty Images
Hillary Clinton on her first day as Secretary of State in 2009, with President Barack Obama

She used this private email address to send messages about work, as well as other things. Mrs Clinton said she thought it would be simpler.

Throughout her time in the job, she said that about half of her emails were to do with work.

Hillary Clinton handling her emails like this has made some people angry for different reasons. 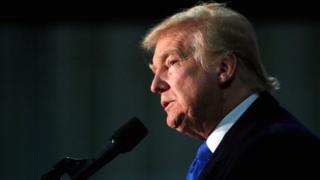 Firstly, some say that she might have been able to hide information from the government - who she worked for - on her personal email, which you're not allowed to do.

Using a personal email address like this isn't actually illegal, as long as the government gets to see all emails about work.

Hillary Clinton says the government did have access to the emails they needed to, but the FBI said there were thousands of messages that she didn't hand over.

Secondly, people are worried that the security on her own email address might not have been very good, meaning that hackers could have accessed secret information about the US government.

The government also said that she didn't ask them about using her personal email address, which she should have done. 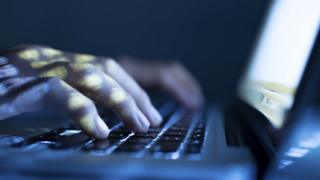 Getty Images
Some say that computer hackers or spies could have been able to break into her email system and steal important, private information about the government. It has not been proved that this happened

What have the FBI said?

The FBI launched an investigation many months ago into whether or not she had done anything that was against the law.

Back in July, it announced that she had not done anything criminal but the director of the FBI James Comey did say that she had been "extremely careless". 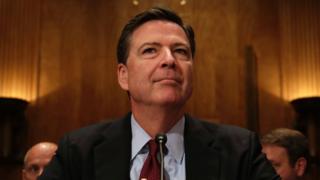 Then the FBI launched another investigation at the end of October, saying that there was new evidence that needed looking at.

However, after looking at the new evidence, the FBI has again said Hillary Clinton has not committed any crime. 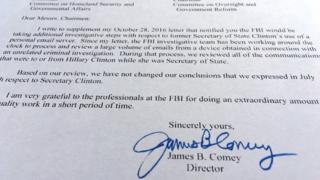 How have people reacted to all this?

Hillary Clinton and her team were not happy that the FBI reopened this investigation again so near to the election and worried it could have an influence on how people would vote.

Donald Trump, the other presidential candidate, said the investigation showed Mrs Clinton did have something to hide. He has said that he thinks she is "crooked" and if he were president, he would want to put her in jail. 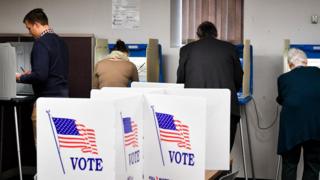 AP
Early voting has already started in some states, but we will not know if the issue with her emails may have affected Hillary Clinton's chances of being president until voting is completely over

How will it affect the election?

The truth is we don't really know what impact this will have on the election until the American people finishing voting on 8 November.

10 things you didn't know about US election

US election: Why a Republican elephant and Democratic donkey?