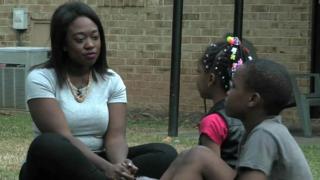 Over the past year, hundreds of thousands of black people have taken to the streets of America to protest about the way they're treated by the police.

Many claim that black people aren't treated as fairly as white people.

But many other Americans disagree and say the police are just doing their job and protecting people from dangerous situations.

The family of Maurice Hampton say the police were to blame for his death in 2011, but the Atlanta police department disagree. They say that the officer didn't do anything wrong and that he was protecting himself.

The case was investigated and the police officer was cleared. But the family say the way it was handled was unfair.

Ayshah travelled to Atlanta, a big city in the south of the US, to speak to the Hampton family. 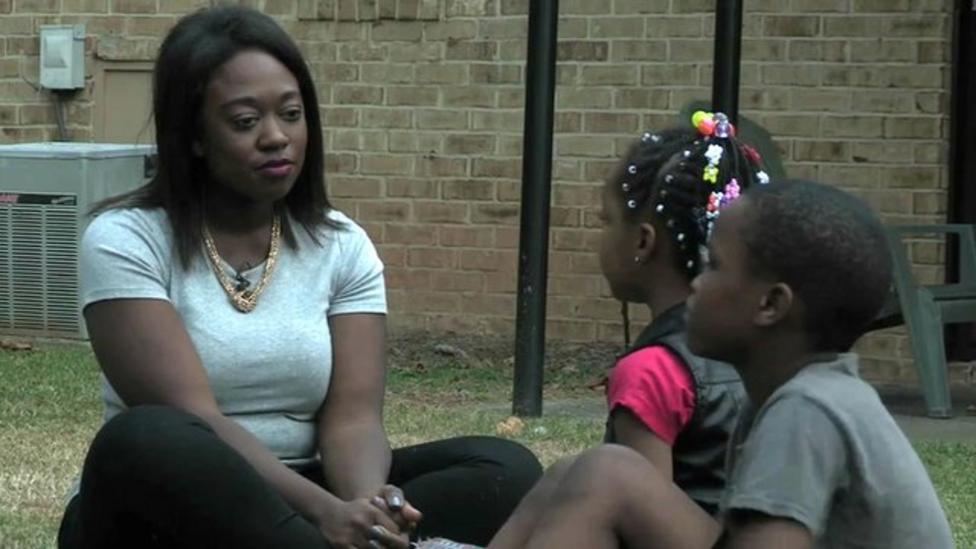