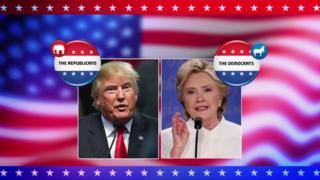 What's the difference between Republicans and Democrats?

Donald Trump is representing the Republicans in his battle to become the next president.

Hillary Clinton is representing the Democrats - the same party that the current president Barack Obama belongs to.

Generally, people in the same political party have similar hopes and goals for how the country should be run.

But what do these parties both want and how are they different? 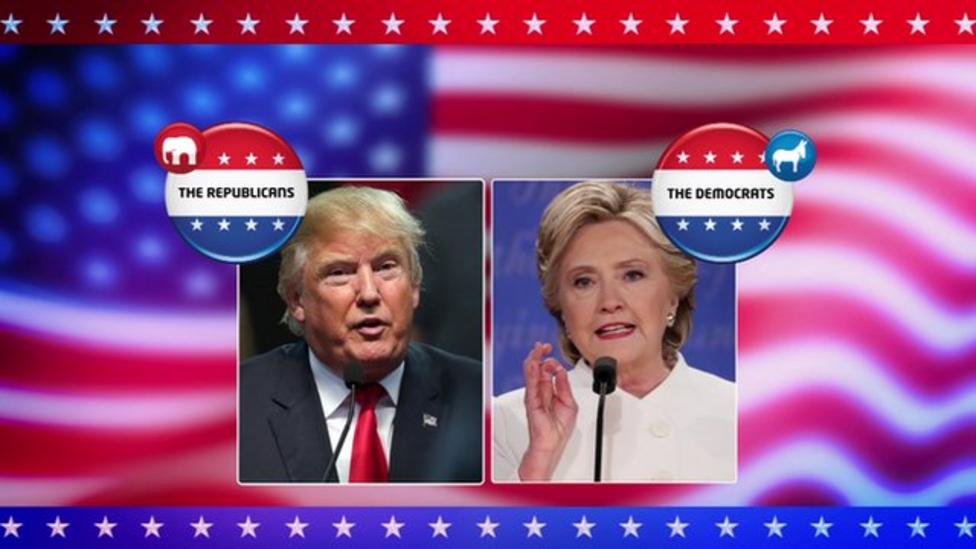 What's the difference between Republicans and Democrats?