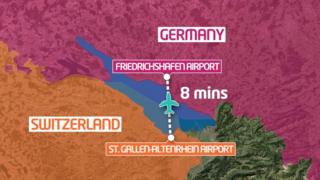 An airline has launched what it claims is the world's shortest international flight, taking just eight minutes.

The new route connects St Gallen-Altenrhein in Switzerland to Friedrichshafen in southern Germany.

Passengers can book the super short journey between the two countries for around 40 euros (£35). 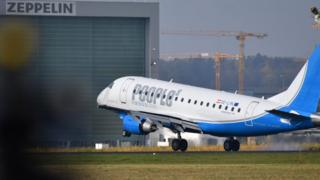 The world's shortest scheduled flight is in the Orkney Islands in Scotland. It takes just two minutes to fly from Westray to Papa Westray and even less if winds conditions are good.

The airline who runs the service, Loganair, recently celebrated taking its millionth passenger on the route. 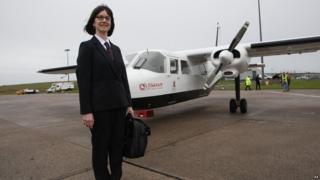 The longest non-stop flight in the world in terms of distance, is Dubai in the middle east to Auckland in New Zealand.

The flight route takes around 17 hours and covers 8,824 miles. 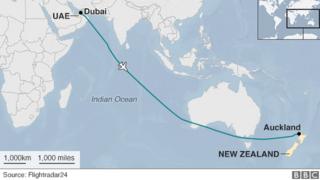 Airlander 10 makes first flight, but just how big is the world's biggest aircraft?