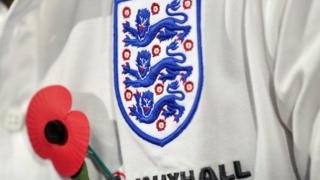 The Football Associations of England and Scotland say they will ignore a ban on players wearing poppies in their upcoming match on 11 November.

The two nations meet in a 2018 World Cup qualifier on Armistice Day, also known as Remembrance Day, when the United Kingdom remembers those who have lost their lives in war.

But Fifa, who are in charge of world football, say they do not allow any nations to have any political, religious or commercial messages on shirts.

They had turned down a request to allow England and Scotland's players to wear armbands with poppies on. 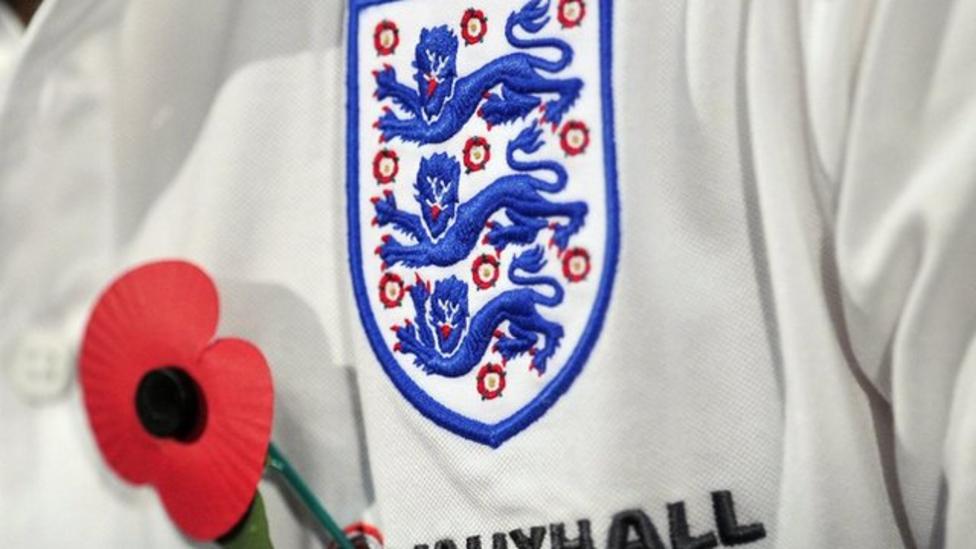