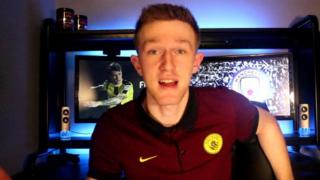 What does an esports player do?

eSports are becoming more and more popular - with millions of fans around the world, like with football or tennis.

Some people are now able to make a career out of playing in computer game competitions, like the ESL UK Premiership, which is having its finals in London this weekend.

Even "traditional" sports teams have hired eSports players to represent them at tournaments.

Kez Brown is Manchester City football club's eSports player. He explains to Newsround what he actually does!

If you want to know more about eSports, . 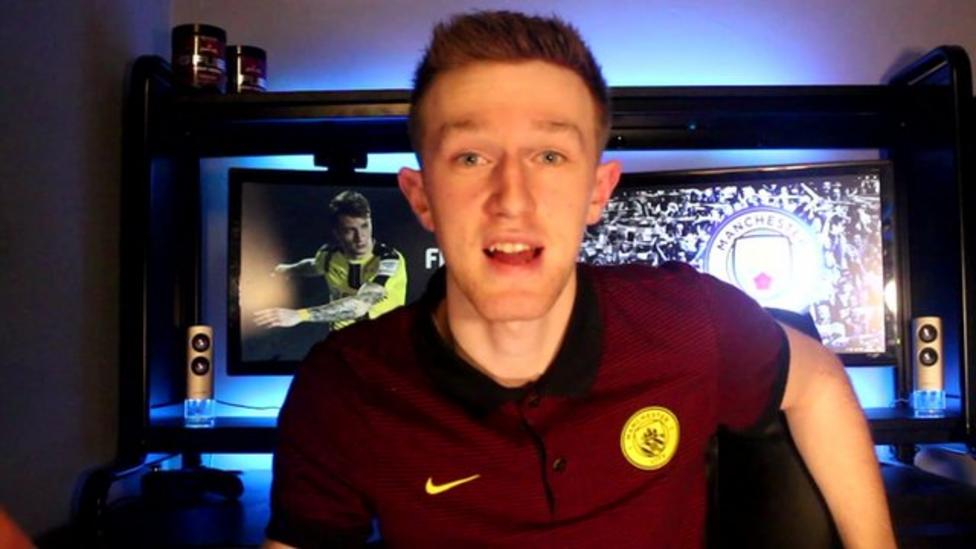 What does an esports player do?