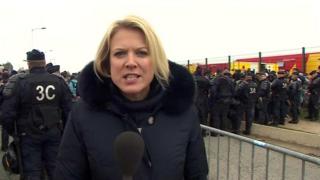 What is happening to the people who live in the Jungle?

One of the biggest refugee camps in Europe known as 'the Jungle' will start to be demolished from tomorrow.

The jungle is situated at a place called Calais, which is on the north coast of France, right near to the UK.

Many thousands of people have been living there, as they try to make the journey from France to England. They are refugees who have been forced to leave their home countries because of war and poverty.

They want to come to the UK, as they believe they can have a better life here.

However, the French authorities want to close the camp down so the refugees are being moved to new homes, before the temporary shelters they have been living in are destroyed.

The migrants are being put onto buses and taken to one of many different centres around France. 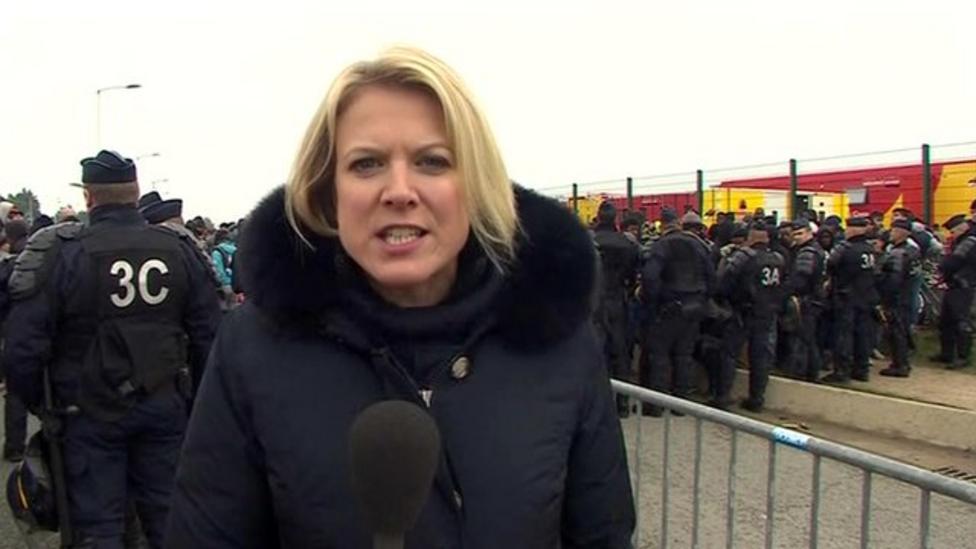 What is happening to the people who live in the Jungle?