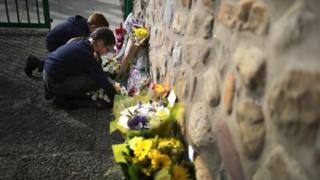 The people of Wales have remembered those who died in the Aberfan disaster 50 years ago with a minute's silence.

On the morning of 21 October 1966, a mountain of coal waste slid down into a school and houses in the Welsh village.

144 people lost their lives in the disaster, many of them were children. 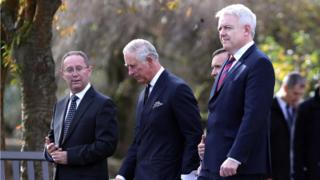 On the anniversary, Prince Charles visited the Aberfan memorial garden and attended a reception with the families of some of those who lost their lives. He also unveiled a plaque in memory of the victims.

All around Wales people have marked the anniversary with a minute's silence and special concerts, and ceremonies have been happening over the last month.

People in the town, including school children, also released balloons to mark and remember the tragedy.

There's lots more information about the Aberfan disaster here, and also advice if you are upset by this story or by anything you have seen in the news.