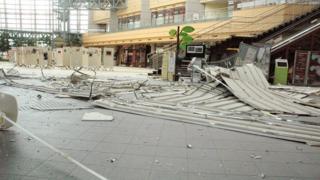 The earthquake is believed to have had a magnitude of 6.6, which means it was a fairly strong.

Japan is sat on the edge of four tectonic plates, they move around under the ground, and the sea and this means earthquakes and volcanic eruptions happen fairly often.

There are strict building rules in place though, meaning when there are earthquakes they rarely do significant damage to modern buildings.

Children living in Japan are given special classes so they know what to do if an earthquake hits. 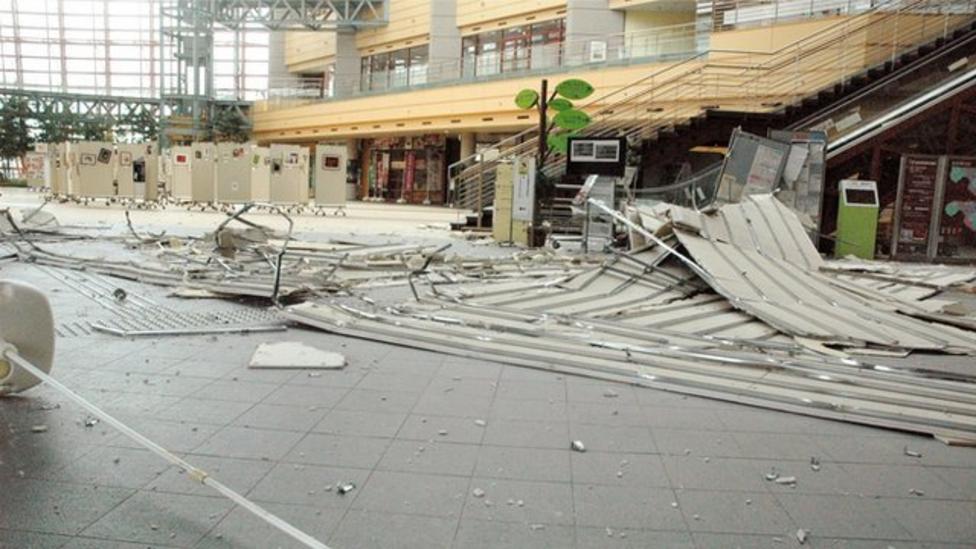