Olympians and Paralympians join in the Parade Party 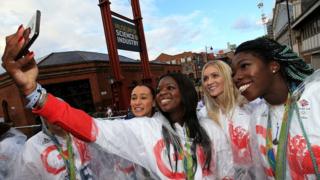 Great Britian's Rio 2016 Olympic and Paralympic heroes were welcomed home with a massive victory parade in Manchester on Monday afternoon. 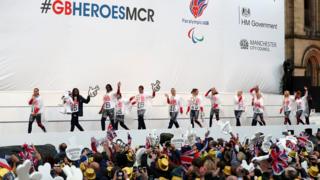 The stars took an open-top bus through the centre of Manchester to celebrate their record-breaking performances at Rio 2016.

Stars including Jessica Ennis-Hill, Max Whitlock, and Ellie Simmonds are justsome of the athletes that took part. 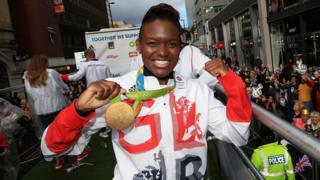 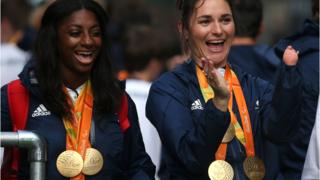 The famous Manchester weather didn't stop anyone having a good time! 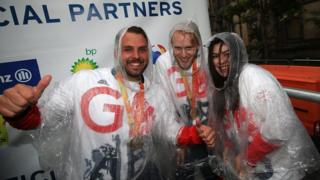 Even the Prime Minister Theresa May couldn't resist getting in on the selfie action! 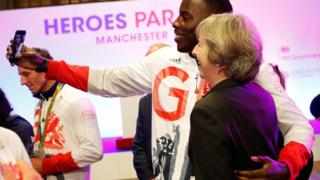 Rebecca Ferguson and Kaiser Chiefs performed live at the end of the parade, a second celebration will be held in London at Trafalgar Square. 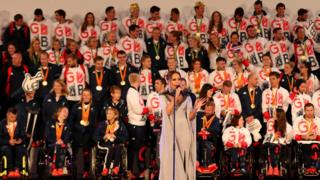 Many of Team GB's heroes and the Paralympic stars have lived and trained around Greater Manchester.

Rio 2016 Olympics: Ricky rounds up the action from day one