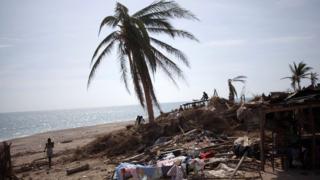 One of the most powerful Atlantic hurricanes in recent years hit the Caribbean country of Haiti last week causing huge amounts of damage.

Heavy rain and strong winds of up to 145mph tore roofs from buildings and caused widespread flooding to towns as the waves battered the coastline.

Hundreds of people have died and thousands more are without houses and clean water.

The charity Save the Children says 1,300 temporary shelters have been set up across Haiti for people whose homes have been destroyed.

Food and medical support are arriving but charities and aid agencies say it will cost tens of millions of pounds to help people get their lives back to normal.

Watch our video to find out how children there have been coping following the devastation. 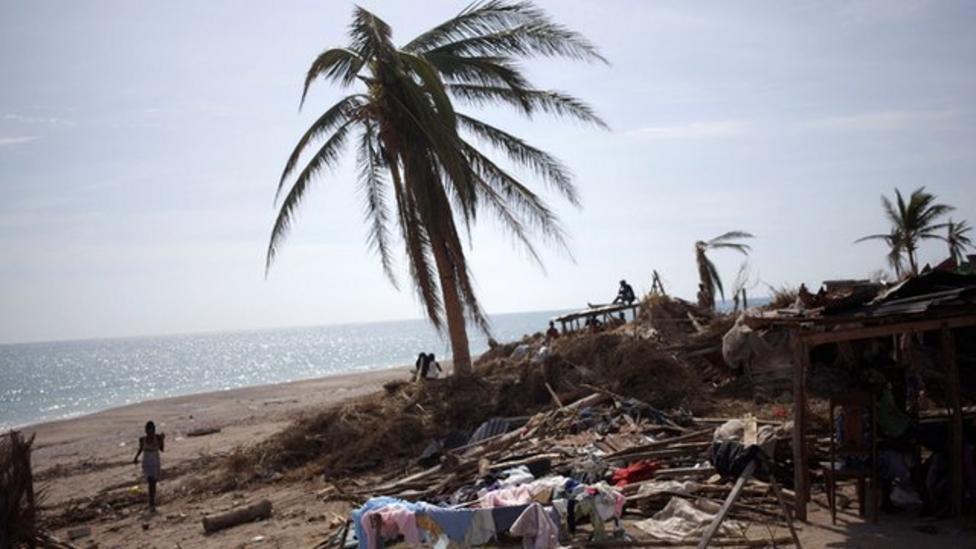