President Obama wants US to send people to Mars by 2030s 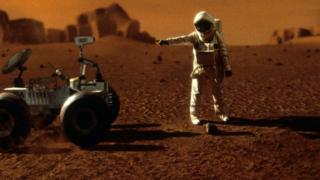 American President Barack Obama has said that he wants to help send humans to Mars, and back, by the 2030s.

He said that the US government is working together with private companies to "transport astronauts on long-duration missions in deep space".

This week he's meeting scientists, engineers and students to dream up new ways of reaching the goal.

The ultimate ambition would be to stay on Mars for "an extended time".

Obama is now in the final months of his eight-year long presidency, but hopes to get these plans going before he leaves the White House.

It's not the first time he's mentioned space travel to Mars. 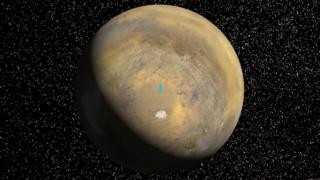 Mars is the fourth planet from the Sun and is the second closest to Earth after Venus.

On average, there are around 140 million miles between Earth and Mars. The distance constantly changes as both planets move around the Sun.

Could humans live on Mars?