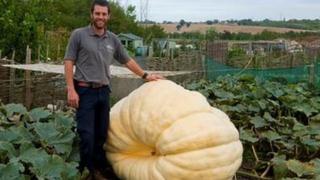 Feast your eyes on this record-breaking whopper of a pumpkin.

It's weighs 605kg, that's heavier than a polar bear, and has become the UK's heaviest pumpkin to be grown outdoors.

The monster pumpkin was grown by gardener Matthew Oliver, who said he was "over the moon" it broke the UK record.

Matthew bought the seed from Beni Meier, who currently holds the world record for the heaviest pumpkin, which weighs in at 1,054kg. 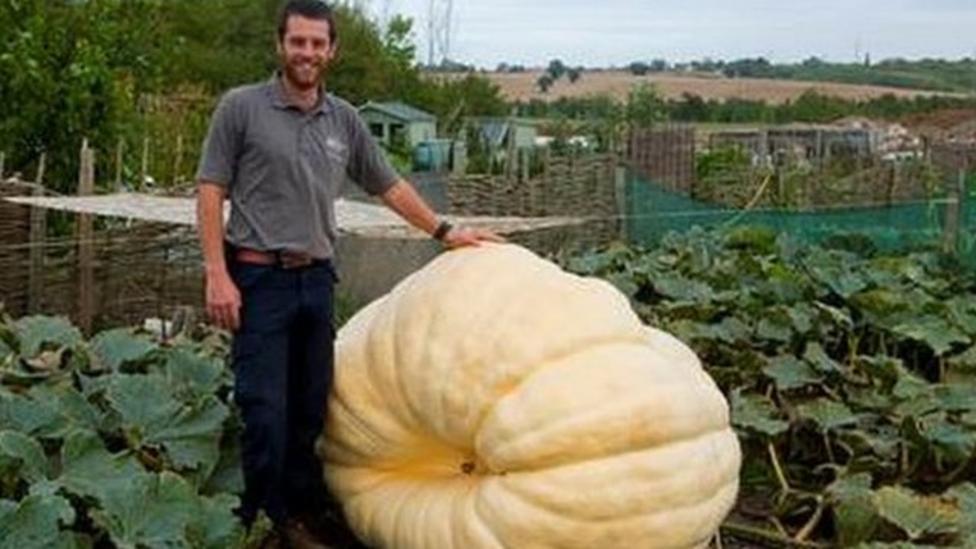