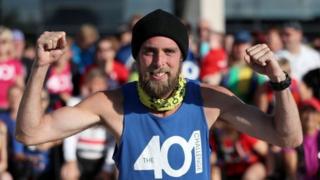 A runner has completed an epic charity challenge by running 401 marathons in 401 days.

However, after running 284 marathons in 284 days, he suffered from an injury, which meant he had to stop for a few days to recover.

Now, Ben has completed his final marathon in Bristol with around 350 joining him on his final run. 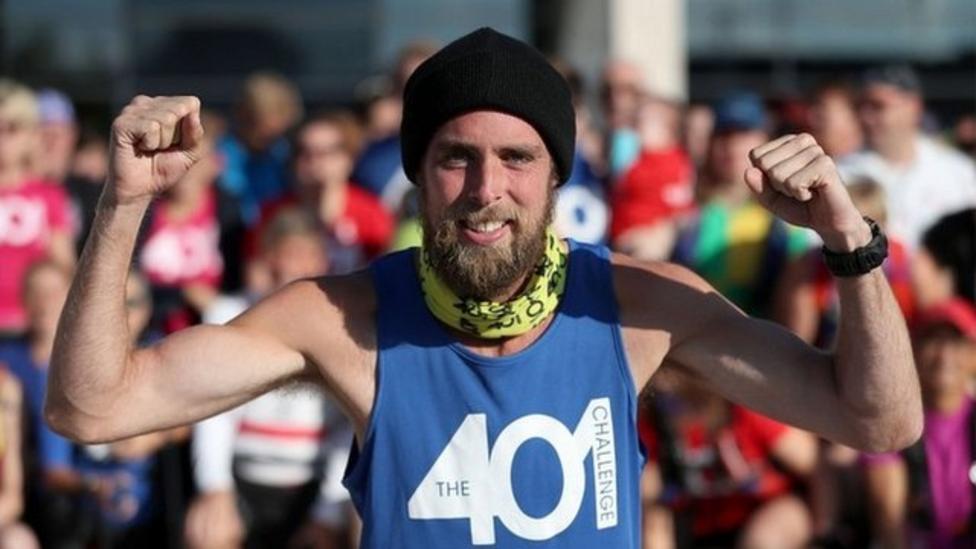