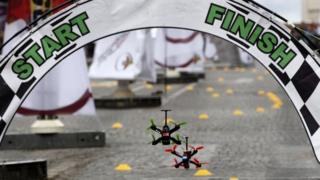 Drone racing: How popular is it?

So far the audience for drone-racing is fairly small, but it is becoming more popular.

That's pretty tiny when you compare it to the millions of people who tune in to watch football matches.

However, it is about the same as the number of people who tune in to watch esports - big competitive video-gaming events, which are also becoming more popular.

The organisers are hoping that by bringing the sport to people's TV and tablets, it will encourage more people to take an interest in drone-racing in the UK. 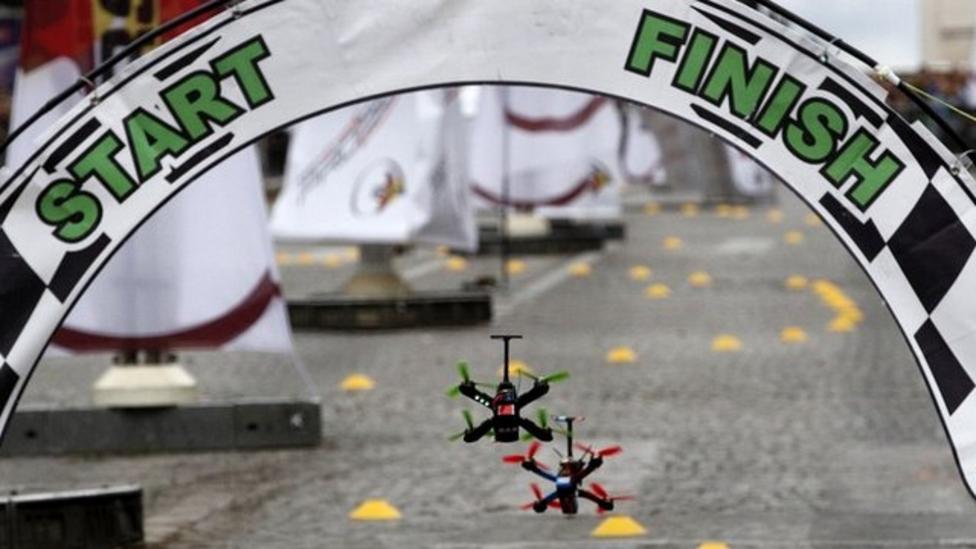 Drone racing: How popular is it?