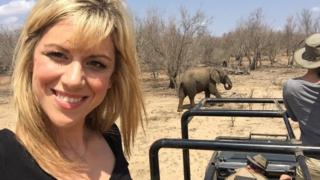 Leaders from across the world have met in Johannesburg in South Africa to discuss the future of the ivory trade, amongst other things.

Jenny has been in South Africa to learn more about the country's elephants and what is being done to protect their numbers in the future. 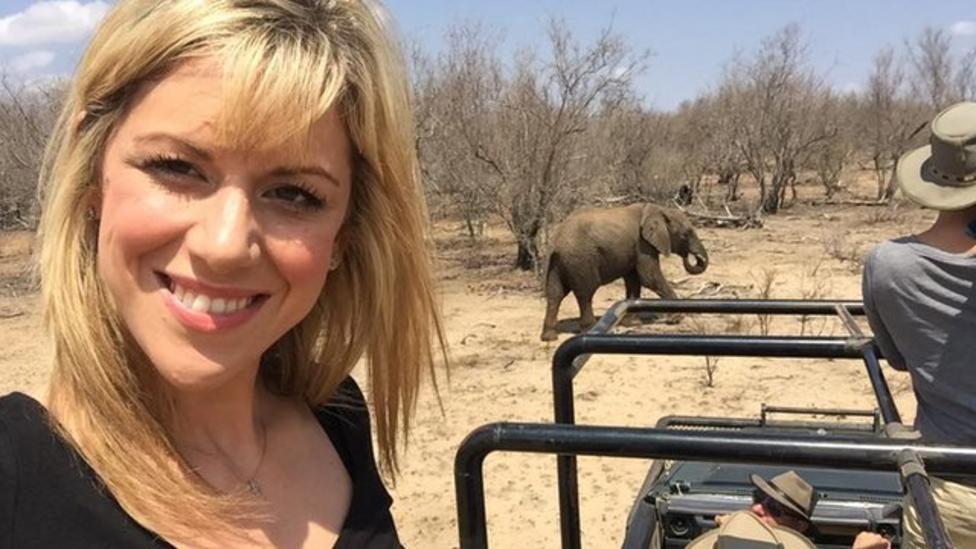