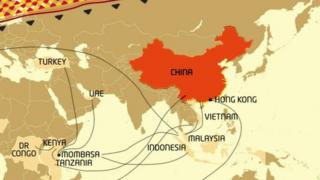 How does the trade in elephant ivory work?

In many parts of the world, elephant tusks are considered to be extremely valuable. This is because they are made from ivory.

Throughout the 20th Century, many elephants were killed in order to make things like ornaments and jewellery from their tusks, which were sold in many countries.

This meant the number of elephants in the world drastically declined.

Even though efforts have been made to try to save the number of elephants in the world, the situation is still in crisis.

Every year, tens of thousands of elephants are illegally killed by poachers who want to take their tusks to sell them. 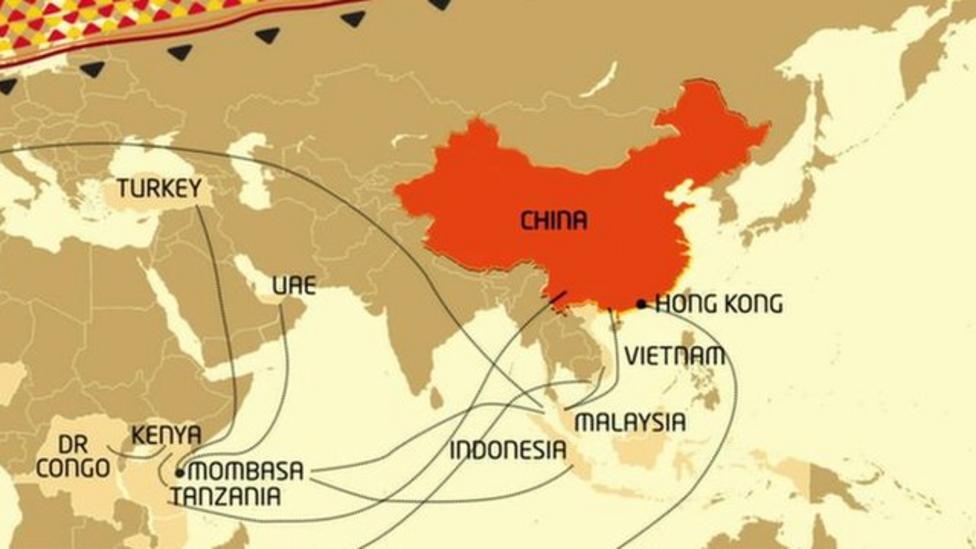 How does the trade in elephant ivory work?