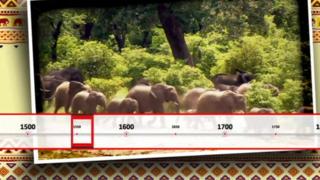 Why are there so few elephants left?

A few thousand years ago, there were millions of elephants in Africa.

The main reason is that they have been killed for their ivory tusks. Many people see their tusks as extremely valuable, as they can be used to make objects like ornaments and piano keys.

Even though it is illegal to kill elephants for their tusks and sell the ivory around the world, many criminals are still doing it. Tens of thousands of elephants are being killed in this way every year.

Some experts are worried that elephants may die out completely in the near future unless more is done. 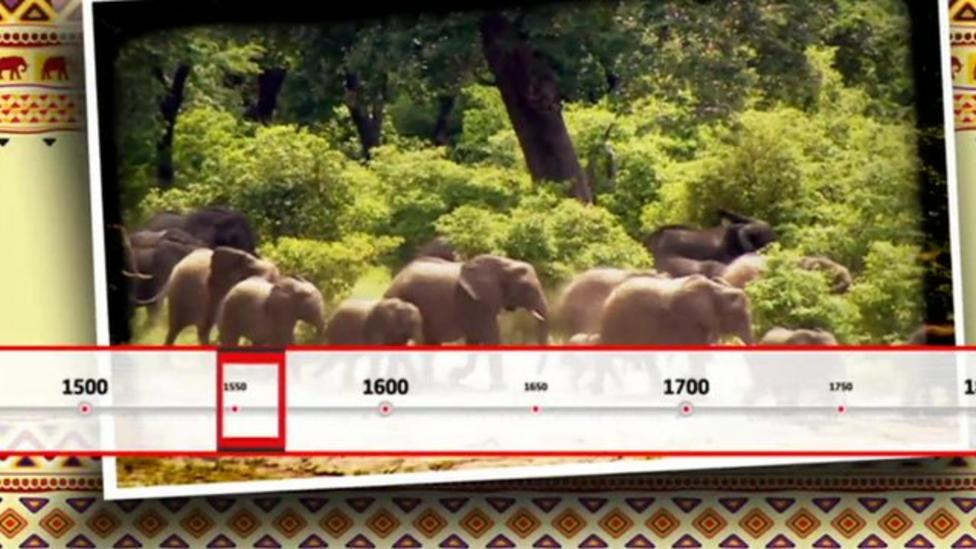 Why are there so few elephants left?