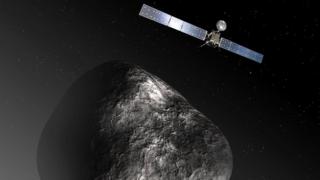 The epic Rosetta space mission to Comet 67P has come to end - with a bump!

The spacecraft made a planned crash-landing on to the surface of the comet on Friday afternoon, sending back lots of information to Earth in the process.

It reached the comet in 2014, after a 10-year journey, and landed a space probe, called Philae, on to it.

But things didn't all go to plan, as Ricky's been finding out... 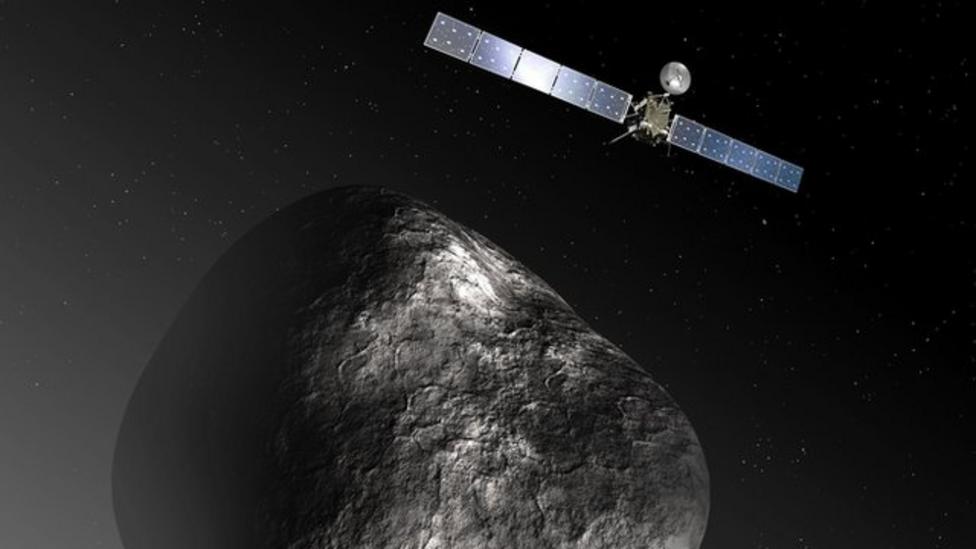